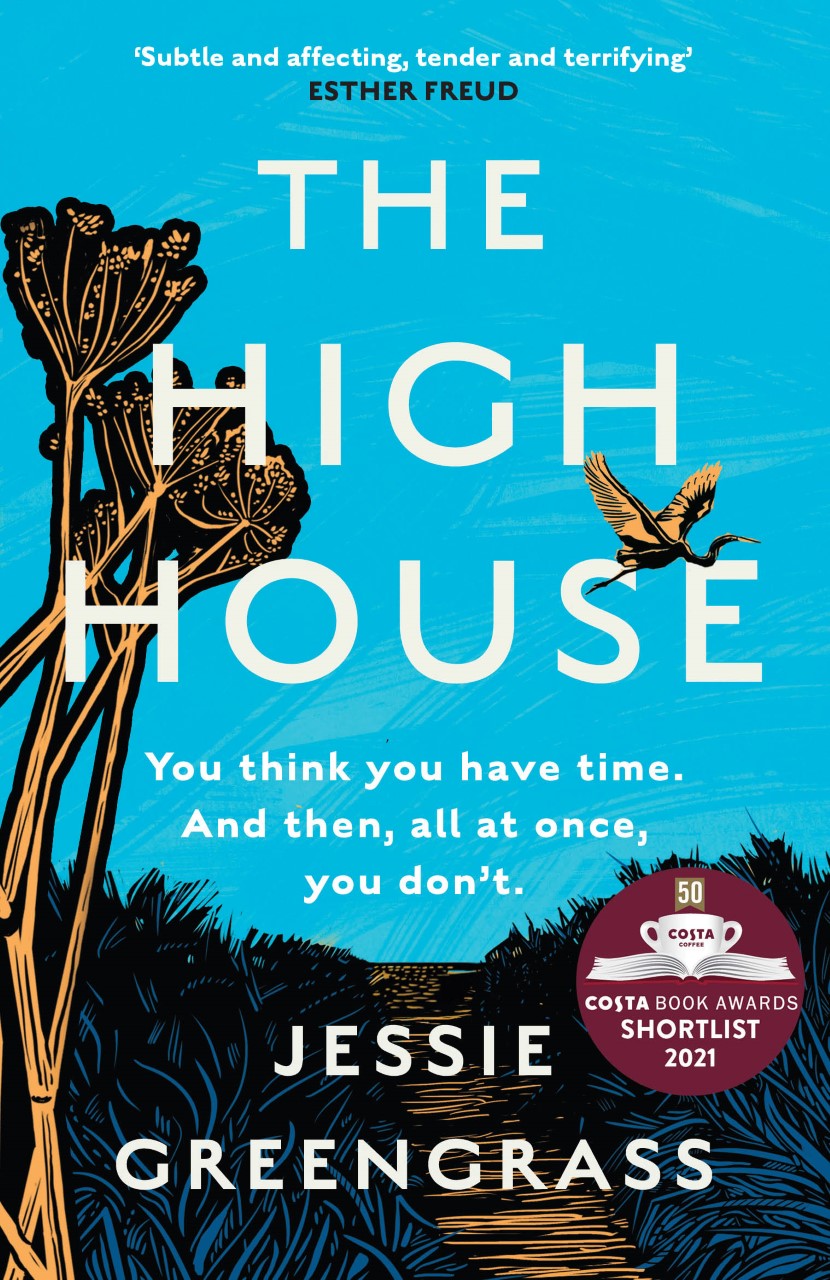 Perched on a hill above a village by the sea, the high house has a mill, a vegetable garden and a barn full of supplies.

Caro and her younger half-brother, Pauly, arrive there one day to find it cared for by Grandy and his granddaughter, Sally. Not quite a family, they learn to live together, and care for one another.

But there are limits even to what the ailing Grandy knows about how to survive, and, if the storm comes, it might not be enough.

This book has been waiting patiently on my TBR for quite a while now, so I am delighted to be taking part in the blog tour for the paperback release of The High House by Jessie Greengrass which has made me get around to reading it at last! My thanks to Anne Cater for inviting me to take part in the tour and to the publisher for offering me a copy of the book for review. I have reviewed the book honestly and impartially.

I wasn’t sure what to expect from this book before I went in to it, as I had deliberately avoided reading any reviews that might slew my opinion. I was expecting a piece of dystopian literature, which is a genre I love, and I got this, and so much more. This book is an absolutely beautiful exploration of the devastation of climate change, preparation for survival, love, responsibility and the motivations we have for keeping ourselves alive.

Caro’s stepmother is a scientist who perceived the dangers of the havoc we are wreaking on the planet and begins to make secret preparations to ensure the safety of her son, Pauly. Caro, unknowing, perceives her behaviour as selfish as she is left to parent Pauly by herself but, when tragedy strikes, she begins to see what Francesca has done to secure their future in the sanctuary she has built for them in the High House. Looked after by caretaker, Grandy, and his granddaughter, Sally, Caro finds a curious kind of family life high up above the East Anglian marshes, as the rest of the world begins to suffer and die when the extremes of weather change the face of our world forever.

This books has so many themes running through it that, although it is only short, there is too much to unpack and ruminate on in one reading. The book has raised so many questions in me, and stirred up so many emotions that it is going to be a very hard book to move on from, and I think I will have to come back to it soon for a second reading to cement my reactions to it more firmly and revisit my feelings at a more leisurely pace, and with some distance from the immediate.

My overriding feeling at present is one of melancholy. The book is imbued with such hopelessness about our future and what we are doing to the planet. From the beginning it is clear that mankind has left it too late to reverse the harm it has caused and all anyone can do now is try and find a way to survive as long as possible. Francesca’s fury at people’s refusal to address the problems and heed her warnings burns from the page and, when we realise what she has been doing to protect her son, it just emphasises the fact she realised there was no turning back. I hope that the author means this as a warning and not a prediction that we have already reached this point, because the future she paints here once we have passed the point of no return is too bleak to contemplate.

In fact, I was staggered by the amount of detail in her portrayal of this future where the planet has turned against the ungrateful human parasites who have elected to destroy the very thing on which their survival depends. She has clearly spent a lot of time contemplated what might happen and how our world might look, should we be fortunate enough to survive drought or flood. Things I had not even given any thought to are described very convincingly here, and the picture is not pretty. In fact, if you read this book and are not terrified by the possibilities of what might wait in our future if we don’t take steps to change things, you are severely lacking in imagination.

However, throughout the book the author also explores the themes of love and family, how deep run the familial bonds, how overriding is the human desire to survive and protect our loved ones at whatever cost to ourselves. This book really screws down into the motivations of humans to ensure their survival at all costs. I spent a good chunk of the book asking myself what I would do in the circumstances that Sally and Caro in particular find themselves. What exactly is it that is keeping them going, what kind of life are they preserving and, at what moral cost do they ensure the future of themselves and their loved ones as  opposed to the rest of society. Anyone who has ever seen any kind of disaster movie will know that these are not new ideas, but this novel considers them with a depth, sincerity and tenderness that I found deeply moving and affecting.

The author’s writing style is poetic and lyrical. The book switched between different voices and time periods which can be difficult to follow until you get used to it, particularly as she does not use speech marks to indicate dialogue but it is easy to get into the flow of her words after the first few pages and then I just lost myself in the images she was painting. Because painting is what this is, painting with words on the canvas of the page which transferred perfectly on to the movie screen in my brain and I watched it like a beautiful film unspooling. This is a stunning, saddening, worrying book to read and I can entirely understand why it was shortlisted for the Costa.

The High House is out now in all formats and you can buy a copy here.

Make sure you visit some of the other blogs taking part in the tour for more reviews and other great content: 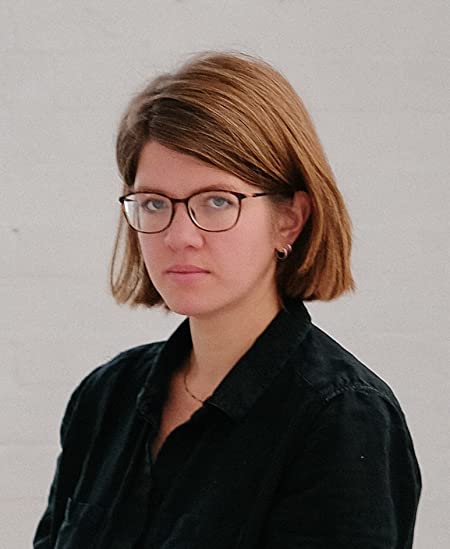 Jessie Greengrass spent her childhood in London and Devon. She studied philosophy in Cambridge and London and now lives in Berwick-upon-Tweed with her partner and children.

Her collection of short stories, An Account of the Decline of the Great Auk, According to One Who Saw It, won the Edge Hill Prize 2016 and a Somerset Maugham Award. Her critically acclaimed debut novel, Sight, was shortlisted for the Women’s Prize for Fiction 2018.

One thought on “Blog Tour: The High House by Jessie Greengrass”