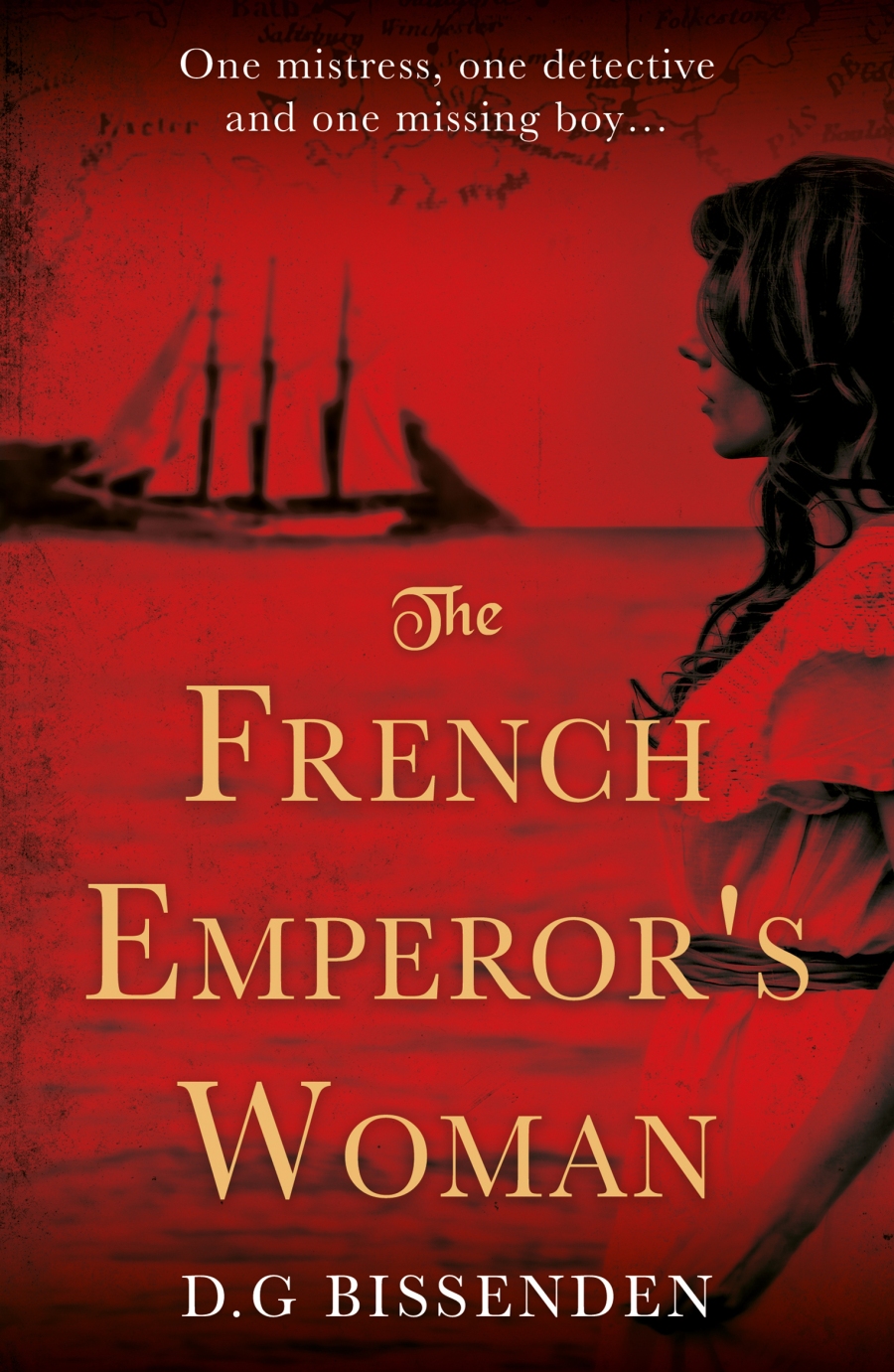 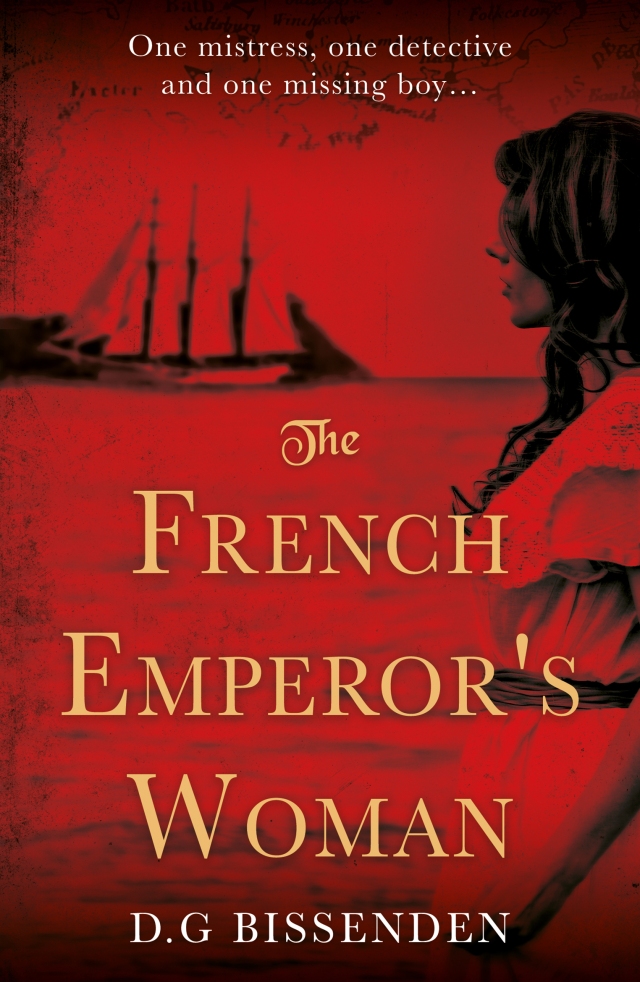 It’s 1871. Napoleon III is living in exile in Chislehurst Kent, after being deposed as Emperor of France following his defeat at the battle of Sedan in the Franco-Prussian War in 1870.Marie Anne, one of his many mistresses ,and mother of his illegitimate son Pierre, had arranged for her boy to be taken as a stowaway from Rouen to London, but the boy never arrived and was allegedly last seen on a rowing boat coming ashore near Gravesend.Distraught, and suspecting foul play, she seeks the assistance of Lieutenant Colonel Charles Gordon, the Commissioner for the Thames Forts who was later to achieve fame as ‘Gordon of Khartoum’, who knows just the man to help and soon William Reeves, Private Investigator, is on the case.An Emperor, his mistress, a private detective and one missing boy – what secrets will the investigation unfurl?

Another book recently publisher by Matador Books is The French Emperor’s Woman by David Bissenden which sounds like it has quite an interesting premise, a mix of historical and detective story. I must admit to be quite drawn to this one.

If you feel the same, you can buy a copy of The French Emperor’s Woman in ebook and paperback formats here. 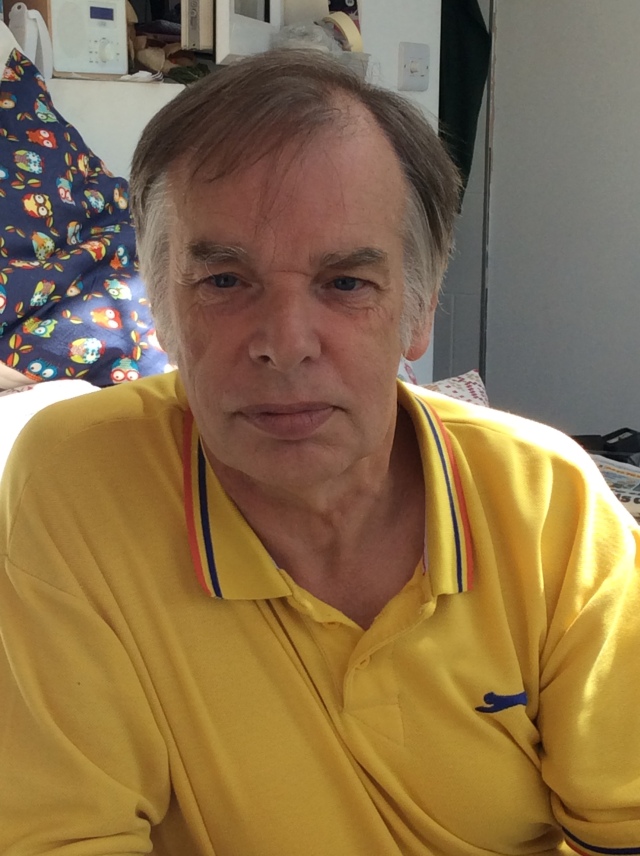 David Bissenden is a retired town planner who spent many years working and living near the marshes and chalk pits of the Thames estuary, which feature in much of his work.
He has written numerous articles and dramas drawing on the history of the area and now lives in Cheshire.