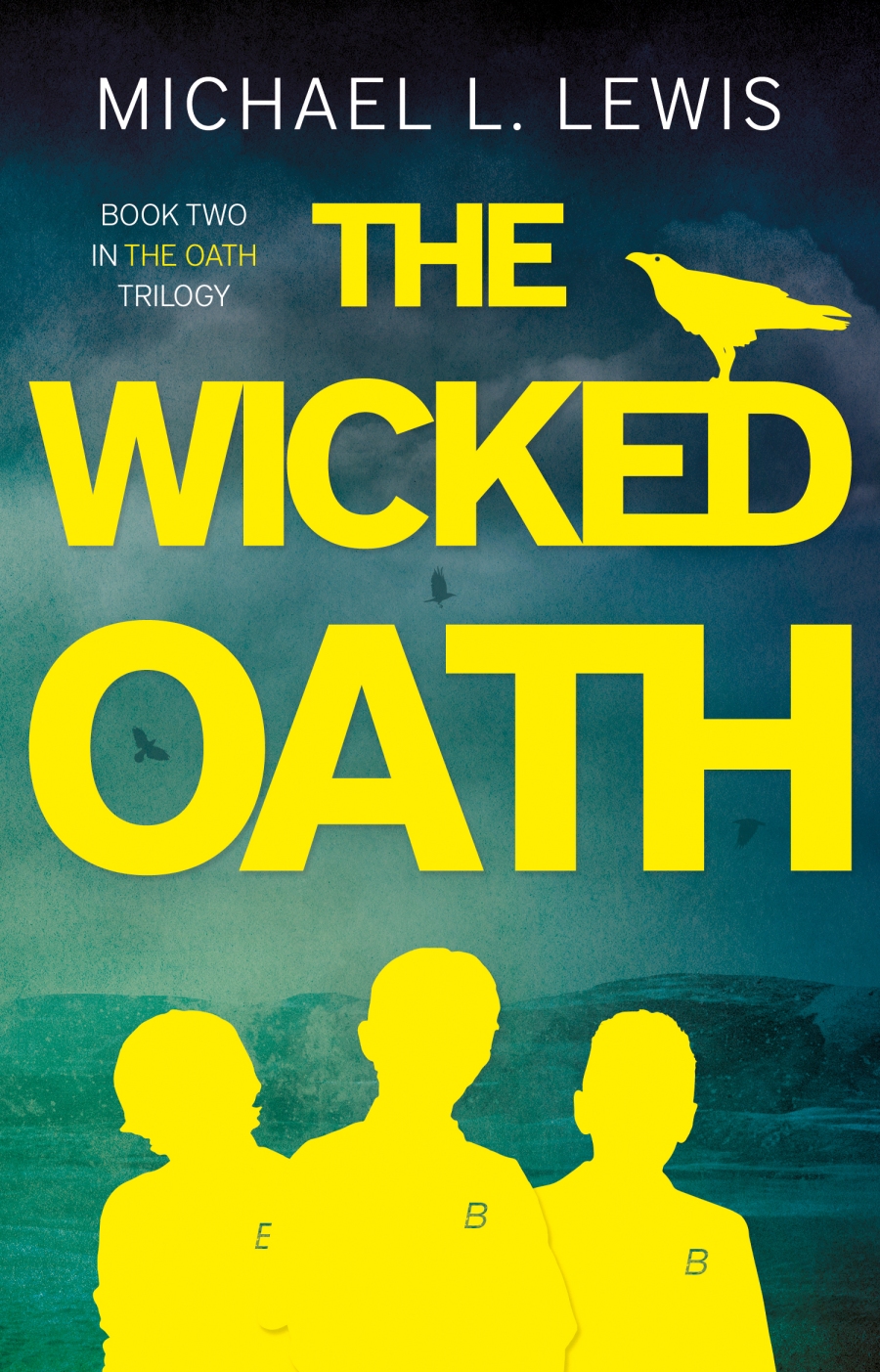 It is my turn on the blog tour today for The Wicked Oath by Michael L. Lewis and I am pleased to be able to spotlight this book for you today. My thanks to Rachel Gilbey of Rachel’s Random Resources for offering my the opportunity. 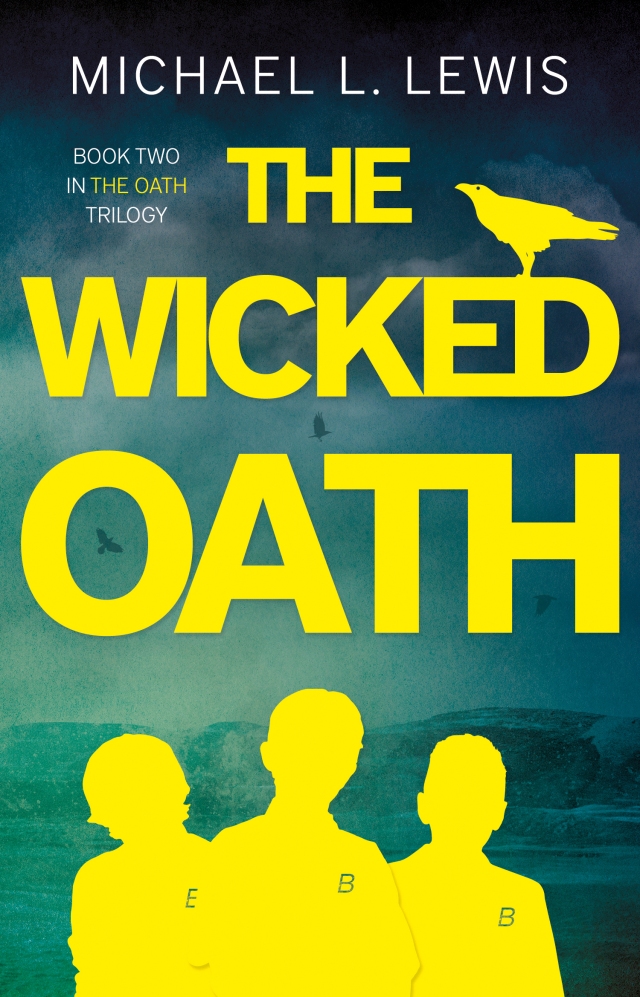 A wicked conspiracy. A diabolical offer. Survival: a matter of life or death!

Behind the walls of Blackleigh, a prestigious public boarding school in northern England, lurks wickedness and bullying. Those in power form a conspiracy to devise any means to expel certain boys. Surviving for their victims becomes a matter of life and death…

Jonathan Simon, in his second year, returns to school to find that ruthless prefects – Sleeth, Tunk and Miller – are in charge of his house. Things take a turn for the worse when the new Headmaster starts, and Jonathan and his friends are targeted.

As the pressure mounts, friendships become closer and scheming increases as unexpected revelations occur. For Blackleigh, the year is just beginning...

The Wicked Oath is the second book in the Oath series by Michael L. Lewis, set in the enclosed world of an elite boys’ boarding school in the 1950s. However, the book will work quite well as a standalone and will appeal to anyone who loves a thriller, filled with conspiracy theories and details of the secretive, esoteric goings on behind the doors of Britain’s public schools. How true is the story? Only people who have experienced that world, like the author, can really know.

If this sounds like something that would appeal to you, you can buy a copy of The Wicked Oath here, along with the first book in the series, The Oath.

If you would like to read some reviews of the book, to see what my fellow bloggers thought, you can follow the rest of the tour as detailed below: 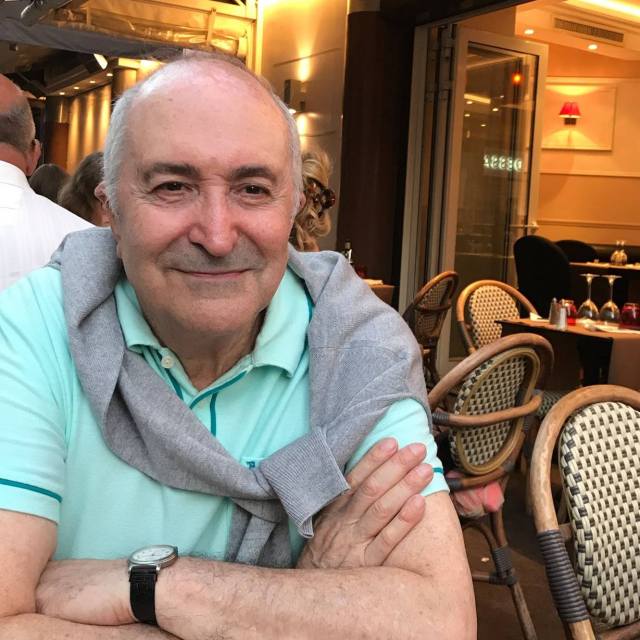 Michael L. Lewis was born and raised in England. After preparatory school in London, he was educated at Stowe School, Buckingham. Michael now lives in Los Angeles, California, has a law degree, and writes full-time. He was on the Board of Trustees for several schools and has been a member of the same book club for twenty-five years.