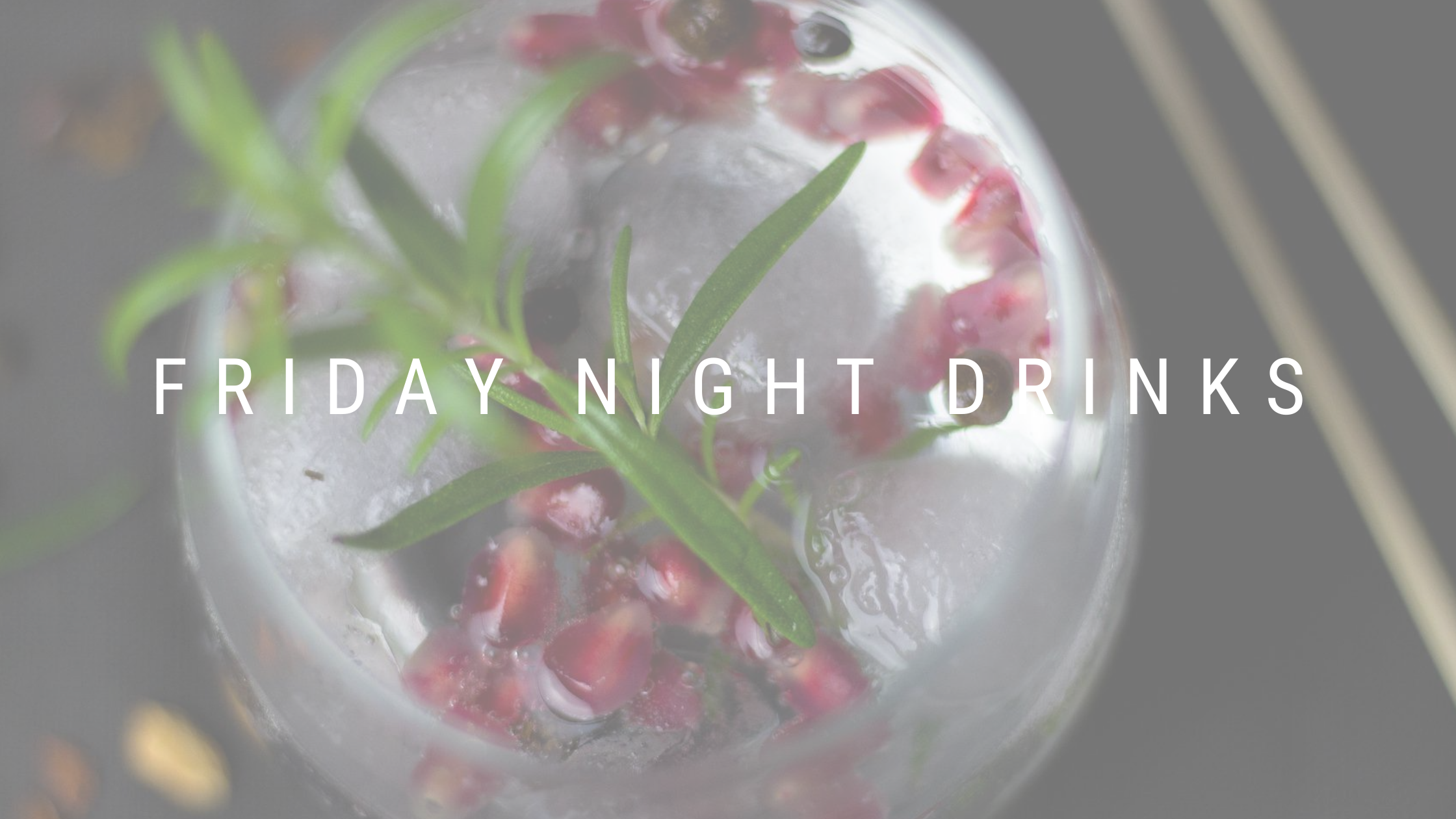 I am delighted to be sharing tonight’s Friday Night Drinks with a guest who has been waiting to come on for quite a while, and now we have something to celebrate so she has finally made it. Welcome to the blog, author… Claire Sheldon.

Thank you for joining me for drinks this evening, Claire. First things first, what are you drinking?

Malibu and Coke is my go to drink.

I’d be dragging you along to the Wetherspoons so you can be my cocktail partner.

Loved Eliza Dushku as Faith in Buffy the Vampire Slayer. So, now we’re settled, tell me what you are up to at the moment. What have you got going on? How and why did you start it and where do you want it to go?

I am currently trying to write Book 3, Book 2 is with my publisher so I am impatiently waiting to work with my editor. My current aim is to get one published, one handed in and one being written. Though I am a nightmare as I am coming up with ideas for Book 4 instead of thinking about 3.

My proudest moment has most certainly been the publication of my first novel Perfect Lie in June and the audio which has recently followed.

My biggest challenge has been getting to this point, after a false start originally. When I finally signed with a publisher in December 2019 it was the end of a very long and challenging journey.

I think every author dreams of our work making it to the big or small screen and seeing my work being acted out in front of me. But right now I think I’ll settle with getting to hear it on audio, because that was just amazing!

Book 4, but I’m a pain like this I have this idea, but then I forget I already have book 3 to write that I was as excited about when I was writing book 2…

As a young child I always wanted to go to DISNEY! So after a challenging 2017, which saw my husband train to be a fire fighter, we finally made it in 2018 and I wasn’t disappointed. 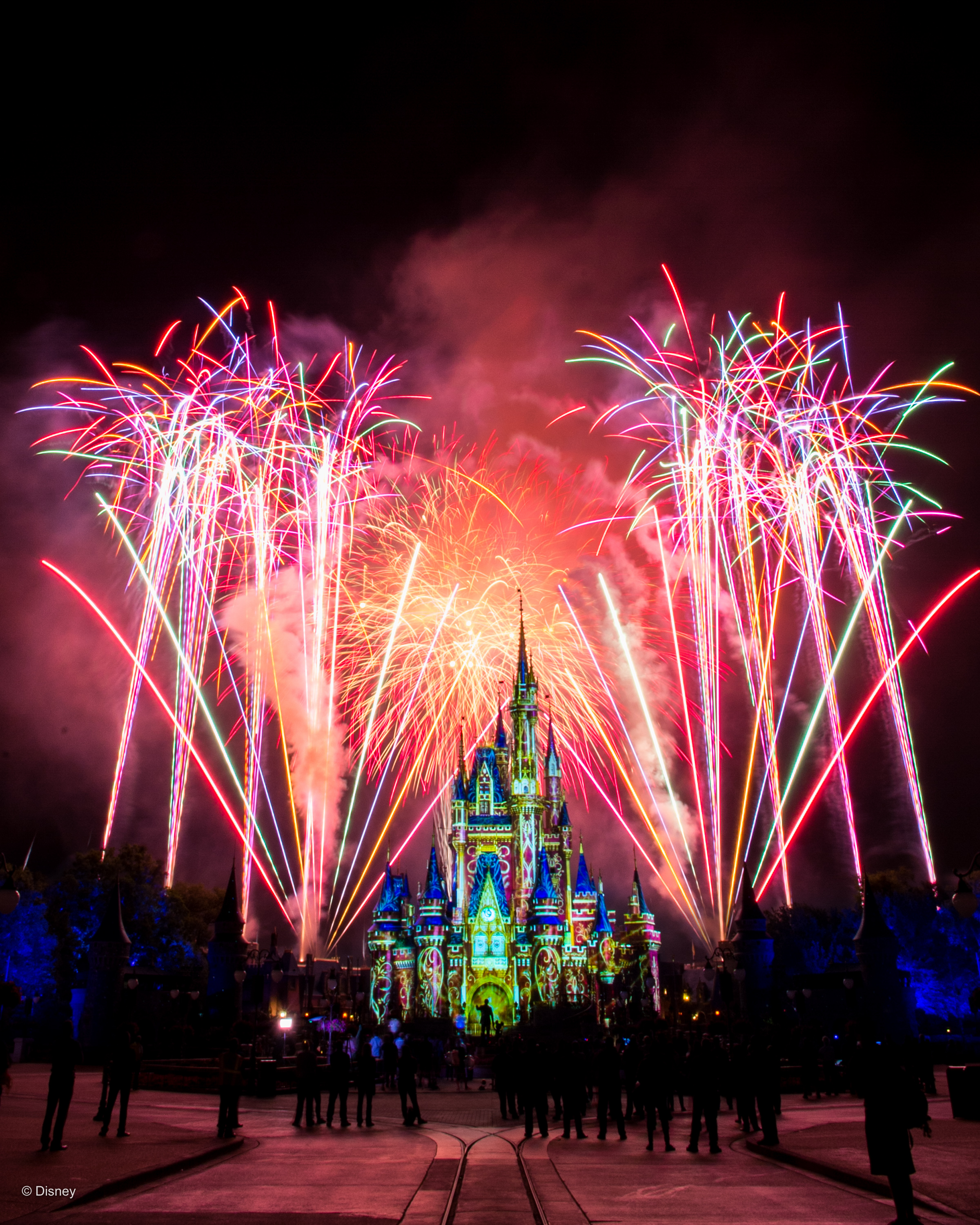 There are so many places, Australia, Canada… I think we are likely to make it to Canada before Oz, but we shall see.

I was knocked off my bike when I was 15, and suffered a major head injury which pretty much laid the path to where I am today.

Having made it to the end of Matt Wesolowski’s Six Stories series, I am pretty much cheerleading for his books. 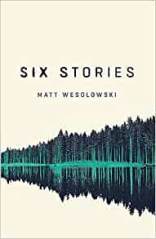 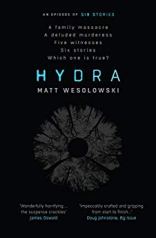 One body
Six stories
Which one is true?
1997. Scarclaw Fell. The body of teenager Tom Jeffries is found at an outward bound centre. Verdict? Misadventure. But not everyone is convinced. And the truth of what happened in the beautiful but eerie fell is locked in the memories of the tight-knit group of friends who embarked on that fateful trip, and the flimsy testimony of those living nearby.

2017. Enter elusive investigative journalist Scott King, whose podcast examinations of complicated cases have rivalled the success of Serial, with his concealed identity making him a cult internet figure. In a series of six interviews, King attempts to work out how the dynamics of a group of idle teenagers conspired with the sinister legends surrounding the fell to result in Jeffries’ mysterious death. And who’s to blame

As every interview unveils a new revelation, you’ll be forced to work out for yourself how Tom Jeffries died, and who is telling the truth.

Oh, I love those books, I reviewed them all on the blog earlier this year (you can read those reviews here and here.) So, we’ve been drinking all evening. What is your failsafe plan to avoid a hangover and your go-to cure if you do end up with one?

My husband always says drink a pint of water when you get in, but with having MS I always suffer after a night’s drinking so probably shouldn’t but still do.

Lots of sleep probably but I miss spending time just me and the hubby so having a weekend away from the kids. Whether it’s at home or somewhere nice.

Sounds wonderful. Claire, thank you so much for joining me on the blog at last, it’s been wonderful.

Claire’s debut novel, Perfect Lie, is out now and you can buy a copy here.

What is ‘perfect’ trying to hide?
Jen Garner tries her best to be ‘wife and mother of the year’. She helps organise school plays and accompanies her husband to company dinners, all with a big smile on her face.
But Jen has started to receive strange gifts in the post … first flowers, then a sympathy card.
It could just be a joke; that’s what she tells herself. But then the final ‘gift’ arrives, and Jen has to question why somebody is so intent on shattering her life into pieces …

Claire Sheldon lives in Nottingham with her family, a cat called Whiskers and a dog called Podrick.

She suffers from Multiple Sclerosis and as a result of the disease had to reduce her hours working in insurance for an Insolvency Insurer. This spare time enabled her to study a creative writing course which inspired her to write her debut, Perfect Lie.

When Claire isn’t working she enjoys reading crime novels and listening to music – the band Jimmy Eat World is her biggest muse! Claire is also an avid reader and book blogger. The inspiration for her novels comes from the hours spent watching The Bill with her grandparents and auntie; then later, Spooks and other detective programmes like Morse, A Touch of Frost and Midsomer Murders.

One thought on “Friday Night Drinks with… Claire Sheldon”