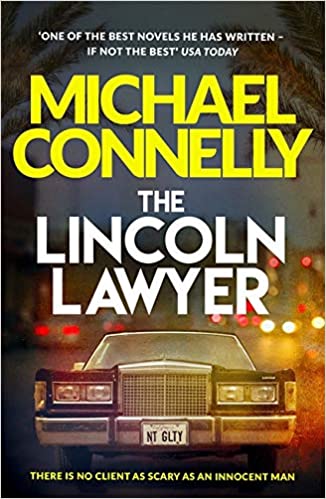 Mickey is a Lincoln Lawyer, a criminal defence attorney who operates out of the back of his car, a Lincoln, taking whatever cases the system throws in his path. He’s been a defence lawyer for a long time, and he knows just how to work the legal systems. When a Beverly Hills rich boy is arrested for brutally beating a woman, Haller has his first high-paying client in years. The evidence mounts on the defence’s side, and Haller might even be in the rare position of defending a client who is actually innocent.

But then the case starts to fall apart, neither the suspect nor the victim are quite who they seem – and Haller quickly discovers that when you swim with the sharks, it’s easy to wind up as prey.

I remember watching the movie starring Matthew McConaughey years ago, but I couldn’t remember the story, and I haven’t read the book, so I decided to rectify that oversight immediately and bought a copy. You can’t have an outstanding collection of legal thrillers without the top one, can you, regardless of whether you have a copy of everything John Grisham has ever written!

The Lincoln Lawyer is a fairly meaty tome, with around 450 pages, but the action and pace is frenetic from beginning to end. The protagonist is Michael Haller, twice-divorced defence (sorry, I just can’t bring myself to spell it the American way *shudder*) attorney who works out of the back of his car, hustling for briefs from drug dealers, street walkers and anyone else who can afford to pay his fees. Unexpectedly, a rich client falls into his lap, and one who seems to be innocent of the crime he has been charged with, a case too good to be true. But, as Michael’s father once said, ‘there is no client as scary as an innocent man.’

So begins a tale full of twists and unexpected turns, as Micheal fights to get his client acquitted and the victim shown up as the lying chancer she is. But obviously, it’s not that simple and, throughout the 450 pages, Michael plays a game of wits against a devious adversary who will stop at nothing to make sure the truth never comes out. I found the plot completely gripping, and wished I’d had more time to devote to reading it because I didn’t really want to put it down once I’d started. Unfortunately, the arrival of a new puppy prevented that, but I raced through it as fast as I could. (Do you want to see the new puppy? Of course you do!) 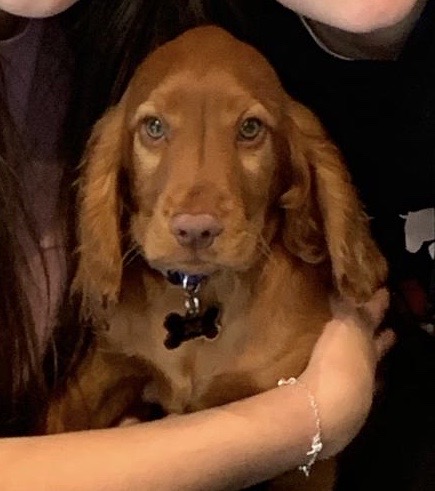 Anyway, I can see why lawyers love this book, it gives great descriptions of the trial process and the cut and thrust of adversarial law, without being dry and dull, or at least I thought so. The plot is clever, with enough surprises to keep the reader guessing to the end, and Haller is an appealing character to carry us through, which is no mean feat, considering what a loathed and ridiculed breed lawyers often are. I’m going to watch the movie again this afternoon while I do my ironing, as I have no memory of it really and I’m interested to see how it compares to the book while that is fresh in my mind. (Matthew McConaughey gives good lawyer too, his Jake Brigance in A Time To Kill is one of my favourite of his performances.)

This book is a great addition to my collection of legal thrillers, and definitely a must read for anyone who loves the genre. Do you have any other recommendations for me?

The Lincoln Lawyer is out now in all formats, and you can buy it here 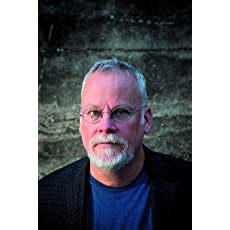 A former police reporter for the Los Angeles Times, Michael Connelly is the internationally bestselling author of the Harry Bosch series, and several other bestsellers including the highly acclaimed legal thriller, The Lincoln Lawyer. The TV series – Bosch – is one of the most watched original series on Amazon Prime and is now in its third season. He has been President of the Mystery Writers of America, and his books have been translated into thirty-nine languages and have won awards all over the world, including the Edgar and Anthony Awards. He spends his time in California and Florida.

10 thoughts on “Book Review: The Lincoln Lawyer by Michael Connelly”

Follow A Little Book Problem on WordPress.com
Join 8,116 other followers

I’ve started a new business! You can follow it on Instagram at @littlebookretreats or check out the website for details of upcoming events.
I was supposed to be in Kent today visiting my in laws but I’ve been thwarted by Covid. Still, alone in my garden this evening ain’t too shabby!
The second most exciting thing I got up to this weekend in London was popping in to the Beauty Pie pop-up ‘Warehouse of Dreams’ in Covent Garden. I’ve been using Beauty Pie products for almost a year now, so it was great to be able to go & try out some of the ones I’ve not used before & chat to a consultant about how I might tweak my routine to better deal with my skin concerns.
Happy Pride!
Pretty good view from the bar on the roof of our hotel where we are having pre-Kings of Leon drinks!