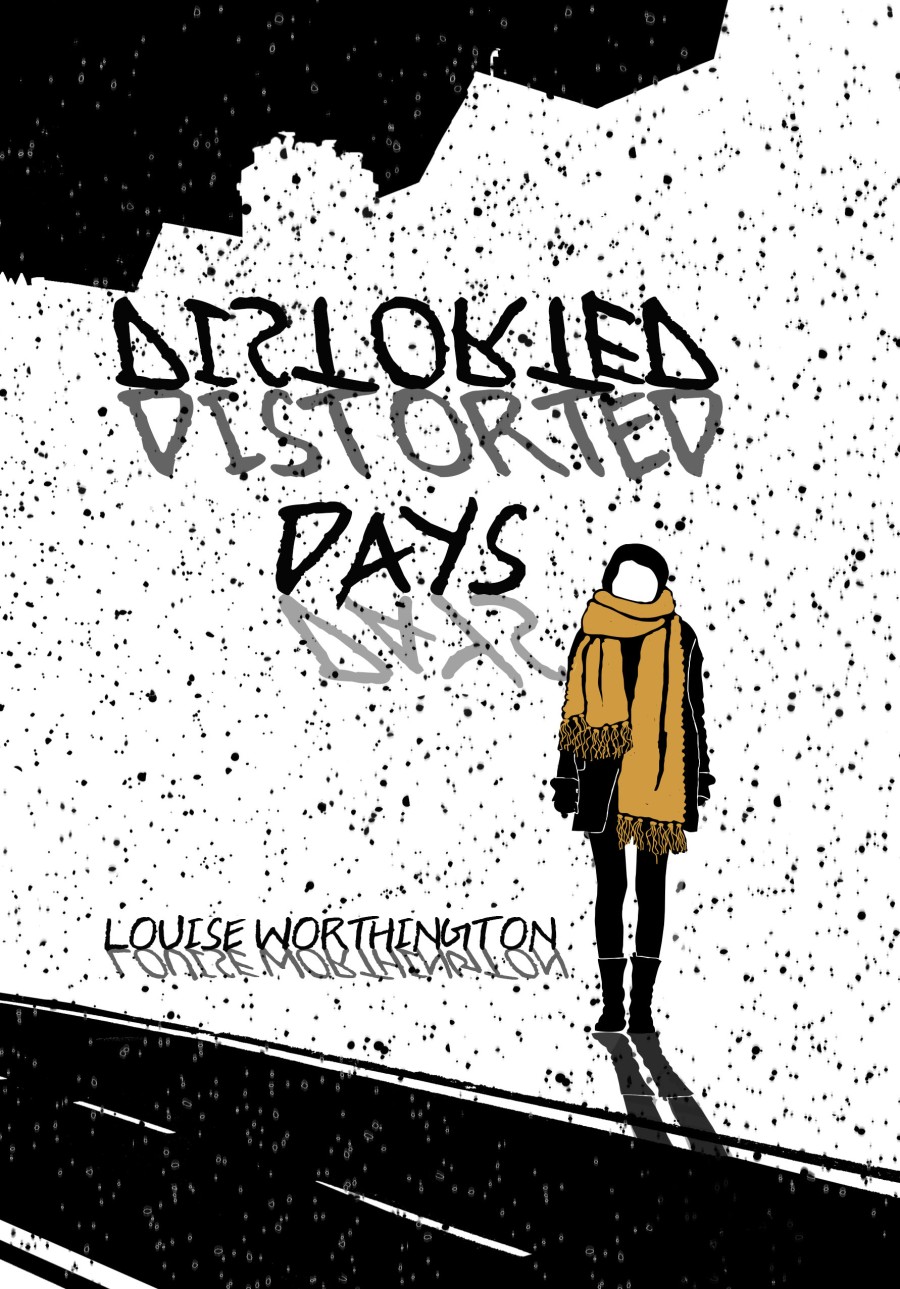 I’m happy to be taking part in the blog tour today for Distorted Days by Louise Worthington. Unfortunately, I haven’t had the opportunity to read and review this book for you, but instead I have a guest post from the author. My thanks to Rachel Gilbey of Rachel’s Random Resources for my place on the tour and to the author for providing the guest post for me to share with you.

If she could speak to them, she would say they have exploded her heart, released firecrackers through her senses. She wishes she could call the police, the ambulance, the fire brigade, to arrest and anaesthetise and waterboard the bastards.

So what happens when your husband runs off with your best friend? When you discover the dead body of an old man halfway through your delivery round? When your house is burgled and you get beaten up? Doris, Andy and Colleen are about to find out. They’re also about to discover that you can find friendship and support in the oddest of places…

Heart-rending, humorous and above all authentic, Distorted Days is an exquisitely written account of the ways in which life can knock you off our feet – and how you can pick yourself up again. If you’ve experienced the fickleness of fortune, this is a book that you’ll never forget.

Now over to the author..

Be Kind by Louise Worthington

Thank you for inviting me onto you blog!

Kindness and the consequences of vicious social media posts are a theme running through Distorted Days. On social media, thousands have used the hashtag #BeKind in a plea for change, encouraging both media organisations and individuals to think more carefully about the impact of their words online.

‘If you want people to #bekind it has to be universal. Two wrongs will never make a right. So start being kind about everyone, even those you disagree with, then I’ll believe you’re genuine.’ @KirstieMAllsopp

The kindness of Colleen, Tina and Andy change Doris’ life. Dr Timpson has a role to play too in offering support to deal with depression. Despite ups and downs, the ending is a positive one – thanks to acts of kindness.

At the same time though, in Distorted Days Andy loses his job due to the vicious posts the daughter of Winston shares which highlights how upsetting and destructive social media can be. Andy had in fact helped her father at a time of need.

‘Dad, I don’t know whether to show you this or not but – I think you need to see it.’

She reads the messages on Twitter and Facebook. The author is Katie Howarth, and the subject is: #AndyLoveisaPredator

Andy Love is named and shamed as solely interested in verbally attacking a single, grief-stricken woman and meeting her under false pretences. Katie Howarth must have got a look at his van, so Stan’s Supermarket is berated for employing the vicious, foul-mouthed man. The verbal abuse goes as far as saying that estate agents should vet people before allowing them into the homes of vulnerable relatives to stop people like Andy preying on the bereft and the fragile, especially women on their own. In capital letters: ANDY LOVE CANNOT BE TRUSTED. She has galvanised support in the shape of likes, followers and comments, including one from Stan which hints at Andy’s contract ending abruptly because of his customer-facing role.

‘There goes my job,’ he says with sad resignation, thinking of his customers who will either think badly of him or miss his friendship. Before Jade and Bosh leave, he explains the truth behind the allegations. They stay longer than planned, thinking they are staying to help him through the shock.

Once they’ve gone, Andy sits back on the recliner feeling winded. The slandering of his name makes him feel like he’s been quarantined in his own home. He walks around the lounge and the kitchen, not quite sure what to do with himself but unable to settle. All those lies and all those people believing them, wanting to stick their beady eyes at a peep-hole into this woman’s nasty, made-up world that she’s dragged him into. The comments she and others made sound so angry, a feverish kind of frenzy of bad-mouthing, shaming him for being a bully, a predator.

Andy eats half a carrot cake and then finds the shoe polish in the cupboard under the sink because he needs something to do with his hands. He methodically shines the black shoes he usually wears for best occasions like interviews or funerals.

His mobile rings. It’s Stan. ‘Sorry, mate. I’ve had cancellations. It’s just, once word gets out it spreads like the plague.’

Stifling a carrot-cake burp, Andy says, ‘It’s all lies, Stan, but I understand your point of view.’

He feels sick for his customers, his friends – especially Margaret, Dave and Gilly. He knows details about their lives that some of their own family members don’t.

Forgive Stan for thinking he just knows which brands they like, which special offers appeal. Forgive.’

Doris leaves objects in her front window to share her loss which is a twist on social media posts, illustrating how one rarely knows the full story behind closed doors. Andy’s daughter Jade reads a post from a stranger who informs her she has just had a miscarriage.

‘Amy’s had a miscarriage.’

‘Nor have I. She’s uploaded a photo of a tiny coffin.’

‘God, streuth. She should write something like that in a diary.’

‘With potentially millions of weirdos who don’t give a damn?’

As a parent to an eight year old, protecting children from the virtual world has never been more important. It offers enjoyment and freedom, and threats too. I had a diary which I kept under my bed, but that’s old-school now – posts on twitter or Instagram have replaced that. Who knows what the future holds, but I do know the value of being kind is both timeless and universal. #bekind

Thank you for sharing your thoughts with us, Louise.

Distorted Days is out now and you can buy a copy here. 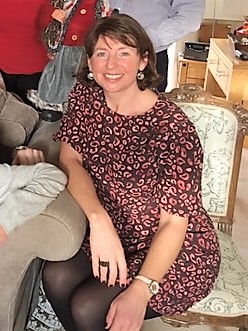 Louise is the author of ‘Distorted Days’ and ‘Rachel’s Garden of Rooms.’ ‘The Entrepreneur’ will be available later in 2020. ‘The Thief’, a short story published by Park Publications, is available to download Louise Worthington’s website.

​Before writing full time, Louise worked mainly as an English teacher after getting a degree in Literature and later, studying business and psychology at Masters level.

​Louise grew up in Cheshire and now resides in Shropshire.