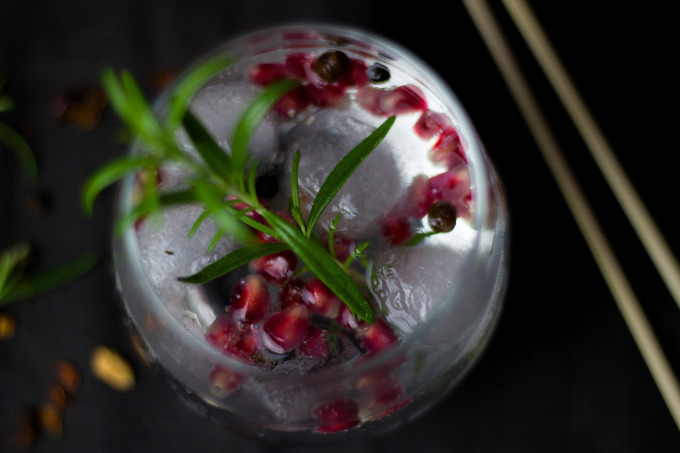 It’s that time of the week again! Time to relax, kick back and enjoy some Friday Night Drinks and a good old chat with this week’s guest, author….Rachel Sargeant.

Rachel, welcome to the blog and thank you for joining me for drinks this evening. First things first, what are you drinking?

Thank you for inviting me, Julie. I’d like a tonic water with a slice of lemon but no ice.

My local theatre. It’s very small but puts on fantastic amateur productions. My favourites are comedies and murder mysteries.

I love the theatre but don’t get to go as often as I’d like so that would suit me perfectly. If you could invite two famous people, one male and one female, alive or dead, along on our night out, who would we be drinking with?

I’ve never met anyone famous and I’d want to be sure of picking someone nice and friendly, rather than a big ego. Having watched Katie Price and the late Keith Chegwin on Celebrity Big Brother, I’d choose them. They seemed down-to-earth and pleasant despite the mayhem around them. They also got on well with each other and stayed in touch afterwards so there’d be no danger of them falling out during our evening together.

Unexpected choices! We’ve not had either of them before so that would be an interesting evening. So, now we’re settled, tell me what you are up to at the moment. What have you got going on? How and why did you start it and where do you want it to go?

I’m planning an in-depth writing project, more literary and experimental than my usual work, but I’m keeping details a secret in case it doesn’t work out. I’m also writing another thriller. This one is set in rural Shropshire where I went for a weekend break this summer and where I used to live. Two main characters – mother and daughter – and two timelines – present day and 1986.

Proudest moment was when The Perfect Neighbours sold 100,000 copies and I received a bouquet of flowers from my publisher, HarperCollins.

My biggest challenge is the social side of writing. Although I love reading other people’s posts on social media and often reply and retweet, I struggle for something interesting to say myself and I get very nervous attending literature festivals.

What is the one big thing you’d like to achieve in your chosen arena? Be as ambitious as you like, it’s just us talking after all!

I don’t want theme parks named after my characters or queues for my autograph, but I’d love to build up a core of readers who like my books so I can continue to work as a full-time author.

That’s a lovely ambition. What are you currently working on that you are really excited about?

The two projects I mentioned get me out of bed in the morning (along with the tea and toast my lovely husband brings me).

I’m also promoting my current psychological thriller The Roommates and responding to kind comments from readers. The fantastic support I’ve had from bloggers really helps.

I love the British seaside on a summer’s day. A particular favourite is Pembrokeshire, but I’m happy on any sunny beach with a picnic and a good book. I’d like to visit the seaside towns around the British Isles I’ve never been to.

Lovely. I highly recommend Talybont beach in Snowdonia, which is our favourite (see above!) Tell me one interesting/surprising/secret fact about yourself that people might not know about you.

I won two swimming races when I was a teenager on holiday with my friend’s family at Pontins. My prize for each race was a toffee, which I gave to my friend’s brother as I was too out of breath to chew.

I love it! Books are my big passion and central to my blog and I’m always looking for recommendations. What one book would you give me and recommend as a ‘must-read’?

Well, Julie, I read your blog. You know almost all there is to know about books so it’s hard picking something you haven’t read. I’m going for two suggestions by two of my closest writing pals. I was lucky enough to read and comment on their early drafts. The final products are great.

In the port city of Searcy, murder is no longer a common occurrence, despite its history of violence. But when a senior psychiatrist is found with his head quite literally emptied out, it seems things might be about to take a dark turn. For DI Shaymie Sjaemusson, it marks the beginning of an investigation unlike any before, even as he’s forced to confront a deep trauma from his childhood.

As if things couldn’t get any stranger, all evidence points to a perpetrator that may not be human. And then, a myth from the dawn of human sentience appears from the shadows.

Sunrise in the Valley by Fergus Smith (Headsail Press). Army press officer Major Paul Illingworth must help build stability and trust in troubled Kosovo in 2001. He believes his role is to tell the truth but soon discovers truth has many versions. One truth belongs to Anja, a young child whose family is caught in the crossfire of war. 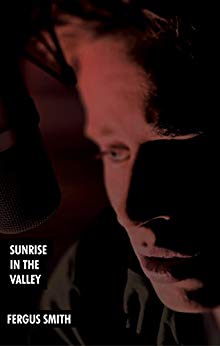 It’s 2001 and NATO protects a fragile peace between the Albanians and Serbians in the Balkan region of Kosovo. British Army spokesman Major Paul Illingworth must win hearts and minds to build peace and stability. But all factions are suspicious and volatile, and veteran war reporters deeply cynical of what he is trying to do. Can he trust Roza, his young Albanian interpreter? Which version of the truth does he believe?He who controls the message, controls perception. And he who controls perception, controls behaviour.The sequel to In the Shadow of the Mountain, this novel brilliantly highlights the vanity at the heart of New Labour.

I’ve not read either of those so I will check them out. So, we’ve been drinking all evening. What is your failsafe plan to avoid a hangover and your go-to cure if you do end up with one?

Stick to tonic water. I learnt the hard way in my student days there’s no cure…

Very sensible! After our fabulous night out, what would be your ideal way to spend the rest of a perfect weekend?

If I can’t get to the seaside, I’ll settle for a swim in our local open air pool and a visit to a country house. If it’s mid-winter, I’ll still go to the country house but stock up on cake and coffee at the café. In December I like visiting the Gloucester Quays Christmas market to look at the craft stalls, drink mulled wine and eat a hot snack.

That sounds absolutely perfect for a winter weekend. if you ever get chance, I highly recommend visiting Chatsworth House in Derbyshire at Christmas. Thank you so much for joining me, I’ve had a lovely evening.

Rachel’s brand new book, The Roommates, is hot off the press and you can buy a copy here.

Do you really know the people you live with?

THEY LIVE IN YOUR HOUSE
University is supposed to be the best time of your life. But Imo’s first week is quickly going from bad to worse.

YOU SHARE EVERYTHING
A stalker is watching her flat, following her every move, and Imo suspects that her new roommates are hiding dark secrets…

BUT DO YOU TRUST THEM?
When one of them suddenly disappears, the trauma of Imo’s recent past comes hurtling back to haunt her. And she begins to realise just how little she knows about the people she lives with…

Rachel Sargeant grew up in Lincolnshire. She is the author of Kindle Top Ten bestseller The Perfect Neighbours, a psychological thriller set in Germany. Her second novel with HarperCollins, The Good Teacher, is a detective mystery, featuring DC Pippa “Agatha” Adams. Her new psychological thriller, The Roommates, takes place during a university freshers’ week. She also wrote Gallipoli: Year of Love and Duty, a novel featuring Great War nurses on a hospital ship. This is loosely based on the 1915 diary of her husband’s grandmother, a nurse at Gallipoli.

Rachel has a degree in German and Librarianship from Aberystwyth University, and Creative Writing MA from Lancaster University. She spent several years living in Germany where she taught English and she now lives in Gloucestershire with her husband and children. Her hobbies are swimming, visiting country houses and coffee shops, and going to the theatre to watch quality amateur productions.

Next week I will be having Christmas Friday Night Drinks with author, Kiley Dunbar and talking about her festive read, so join me then.