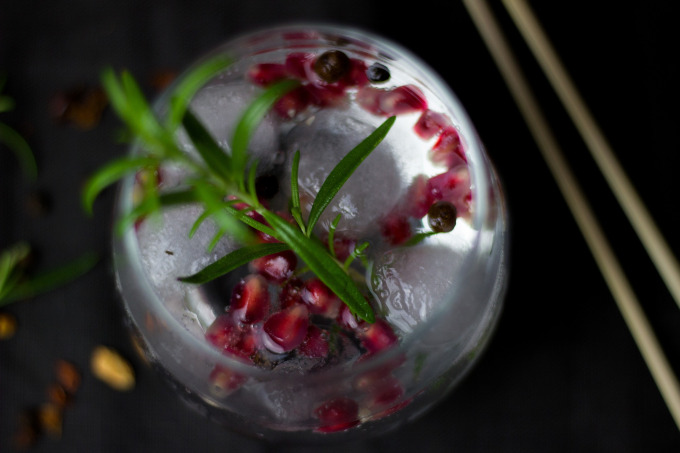 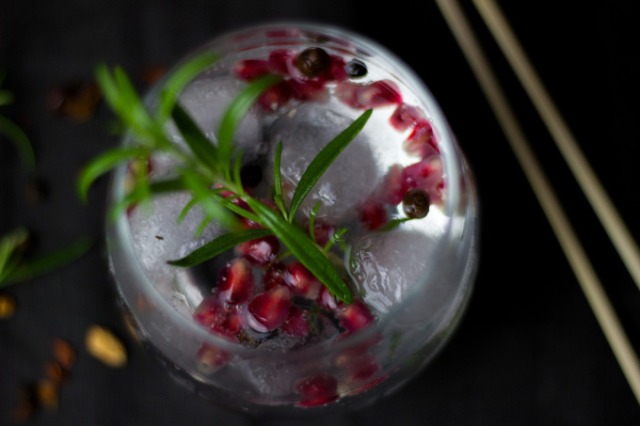 I am so thrilled to be joined for Friday Night Drinks this evening by fellow RNA member and soon-to-be debut author…Lorna Cook. 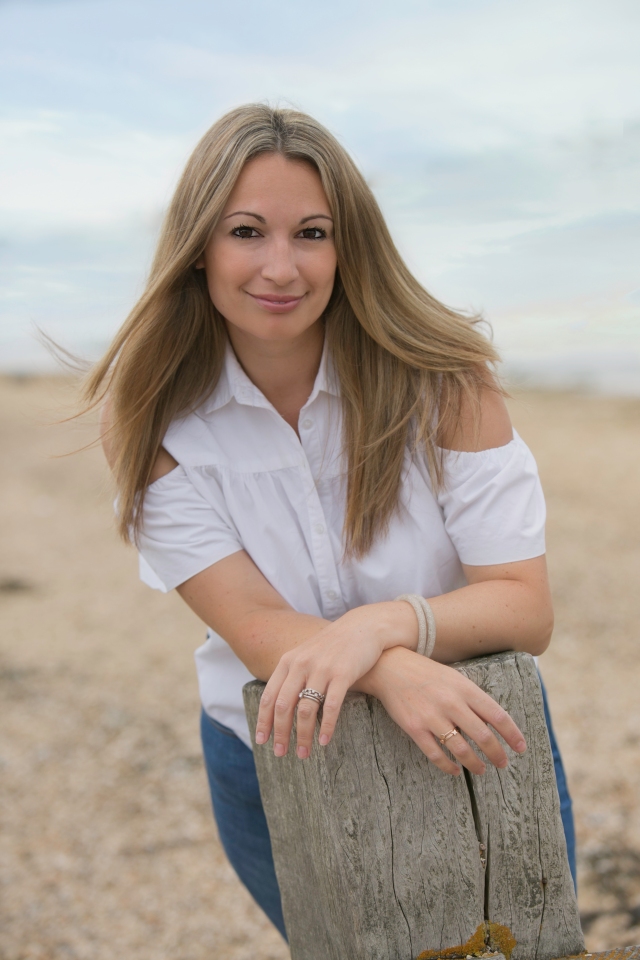 Welcome to the blog, Lorna, I am so happy you are joining me for drinks this evening. First things first, what are you drinking?

One of my favourites, let’s get a bottle. If we weren’t here in my virtual bar tonight, but were meeting in real life, where would you be taking me for a night out?

Great question! Somewhere cosy. A gastro pub, roaring fire, good wine and piles of comfort food. There’s a great place relatively near me in the antiques-haven of Battlesbridge. It’s called The Hawk. I’d take you there. 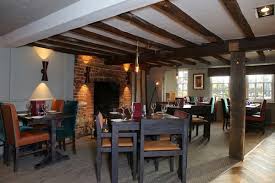 That does look lovely, just my kind of place. If you could invite two famous people, one male and one female, alive or dead, along on our night out, who would we be drinking with?

Jane Austen. It would be great to explore whether or not she’d have a dirty sense of humour. I suspect she would. Stephen Fry. He’d keep the conversation going if there was a dry spell. 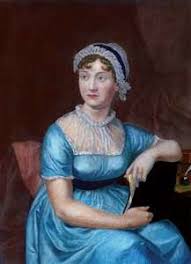 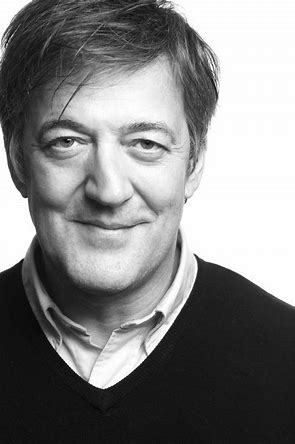 That is a first appearance for Jane Austen, which is quite surprising but Mr Fry is a very popular nominee. So, now we’re settled, tell me what you are up to at the moment. What have you got going on? How and why did you start it and where do you want it to go?

At the moment I’m staring into the abyss of launching my debut novel The Forgotten Village. It’s exciting but mainly it’s just plain frightening.

I can quite understand the mixed feelings but I am sure it will be a fabulous day. I already have my copy on pre-order! What has been your proudest moment since you started writing and what has been your biggest challenge?

My proudest moment was all down to my lovely agent Becky Ritchie. She worked her agent magic and rustled up a two-book paperback deal with a UK publisher (Avon) and a few translation deals all in the space of a few weeks.

Hmmm, we’re British so we aren’t very good at being ambitious! I’d love to just keep writing but to keep learning and bettering my craft as I go. As long as I can keep writing novels and people want to read them that’s as ambitious as I’d ever dare to be!

I’m writing book three at the moment, which is set in Scotland during World War 2. I’m VERY excited about it because I’m currently planning the twists and turns and am itching to write all the revelatory scenes before I write the rest of the book.

When writing The Forgotten Village, I discovered the beauty that is Dorset. The novel is set in the requisitioned village of Tyneham and so I went on a ‘research trip,’ ahem, holiday. It was my first time in the county. I’ll confess to having always been a Cornwall girl at heart and I still love Cornwall but discovering Dorset, and the almost Caribbean beauty of the water at Lulworth Cove was a game changer. On my bucket list is the Northern Lights, but hardly anyone I know whose been has actually seen the lights so I’ve not risked it yet. 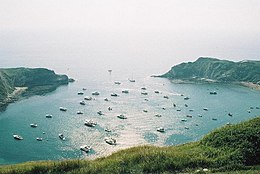 I have signed the Official Secrets Act.

Oh, come on, that is too much of a teaser! If I ever track you down at an RNA event, you will have to elaborate! Books are my big passion and central to my blog and I’m always looking for recommendations. What one book would you give me and recommend as a ‘must-read’?

Letters to the Lost by Iona Grey. It’s beautiful and gut-wrenchingly sad but still the most wonderful read. I recommend this to everyone. I should be on commission. 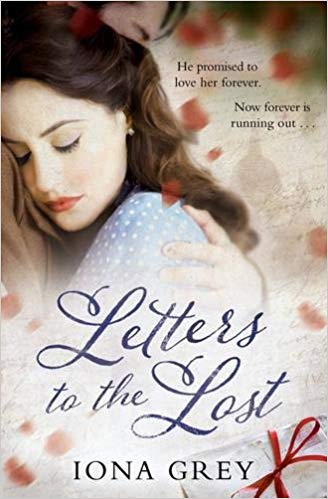 1943, in the ruins of Blitzed London…
Stella Thorne and Dan Rosinski meet by chance and fall in love by accident. Theirs is a reluctant, unstoppable affair in which all the odds are stacked against them: she is newly married, and he is an American bomber pilot whose chance of survival is just one in five.
… He promised to love her forever
Seventy years later Dan makes one final attempt to find the girl he has never forgotten, and sends a letter to the house where they shared a brief yet perfect happiness. But Stella has gone, and the letter is opened by Jess, a young girl hiding from problems of her own. And as Jess reads Dan’s words, she is captivated by the story of a love affair that burned so bright and dimmed too soon. Can she help Dan find Stella before it is too late?
Now forever is finally running out.

That does sound good, I will add it to the teetering TBR. So, we’ve been drinking all evening. What is your failsafe plan to avoid a hangover and your go-to cure if you do end up with one?

The next day, however, the only thing that works for me is sleep. The mother of all lay-ins means avoiding the issue.

I have two small children so I’m often running around, laundering school uniform, planning dinners or running children to playdates. But my dream weekend would involve none of that. I would curl up in front of the TV and read trashy magazines and the Sunday supplements. Someone would cook me a roast dinner and then I’d get my PJs on early, head to bed and read a fabulous novel!

Lorna, it has been an absolute delight to have you on the blog, thank you so much for taking the time. I wish you huge success with the novel, I cannot wait to read it.

Lorna’s debut novel, The Forgotten Village is out on Thursday 4 April and you can pre-order your copy here. I will be reviewing it at a future date on the blog, so watch out for that. 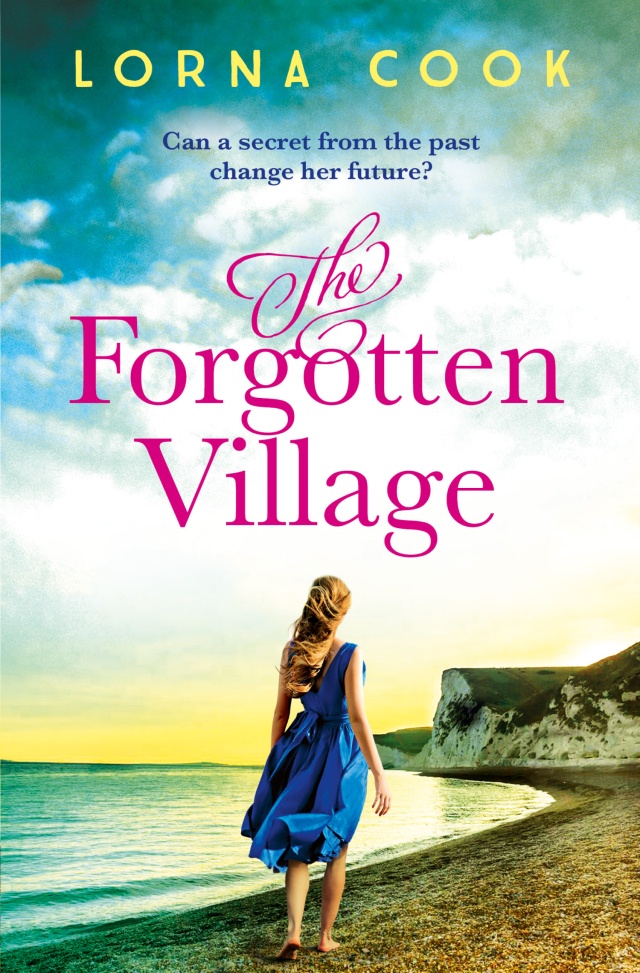 1943: The world is at war, and the villagers of Tyneham are being asked to make one more sacrifice: to give their homes over to the British army. But on the eve of their departure, a terrible act will cause three of them to disappear forever.

2018: Melissa had hoped a break on the coast of Dorset would rekindle her stagnant relationship, but despite the idyllic scenery, it’s pushing her and Liam to the brink. When Melissa discovers a strange photograph of a woman who once lived in the forgotten local village of Tyneham, she becomes determined to find out more about her story. But Tyneham hides a terrible secret, and Melissa’s search for the truth will change her life in ways she never imagined possible.

Lorna Cook writes dual-timeline stories that blend secrets of the past with the present.

Her first novel, The Forgotten Village, is set in the real village of Tyneham in Dorset, requisitioned in entirety in World War Two and never returned. The story moves between 1943 and present day as secrets about what happened on requisition day are finally revealed.

Lorna lives by the sea with her husband, two small daughters and a demanding dog called Socks.

Next week I will be joined on for Friday Night Drinks by another RNA member and one of my favourite authors, Kate Field, as we celebrate the paperback publication of her latest book, so please come and join us.