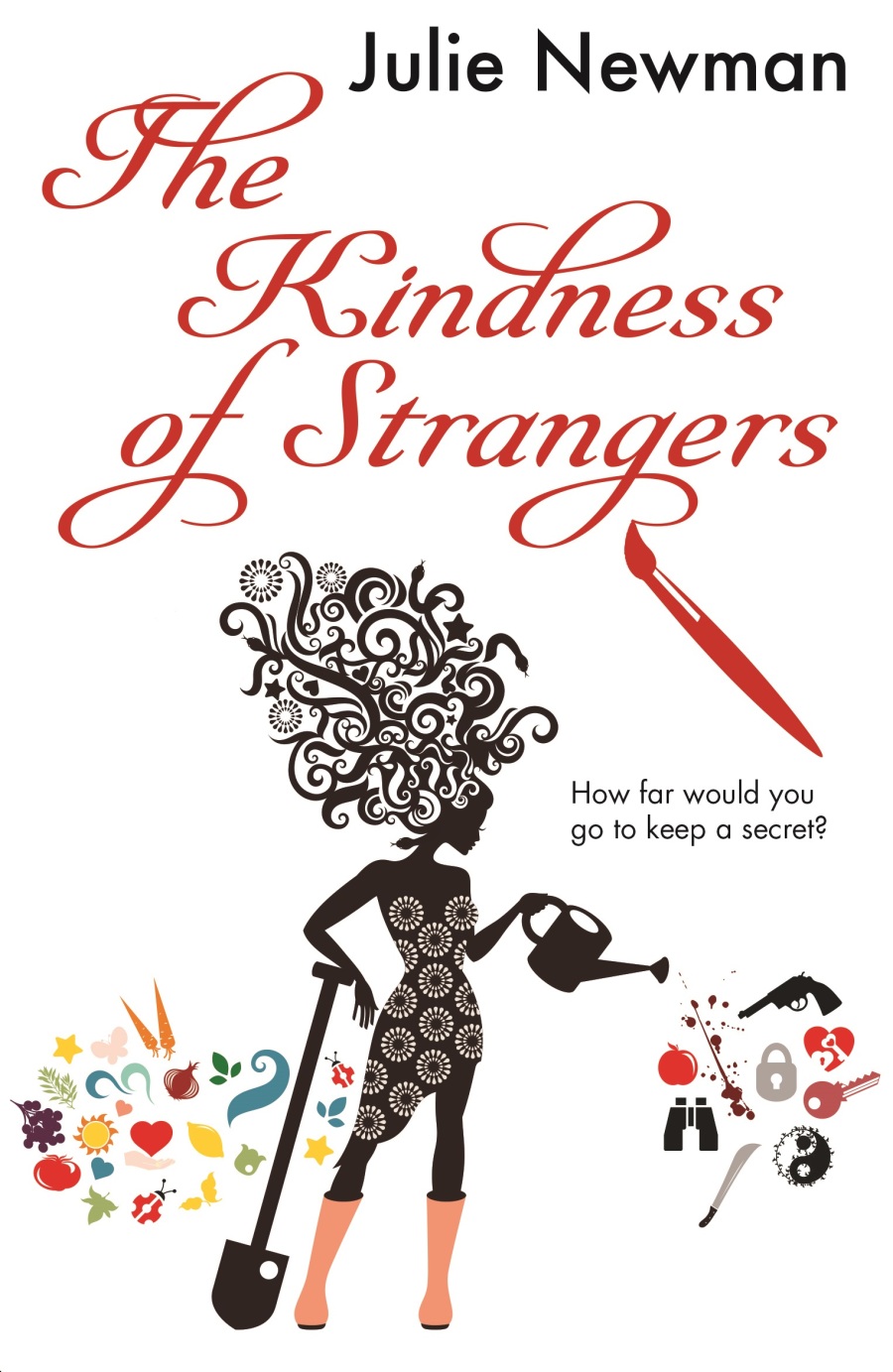 Today I am delighted to be taking my turn on the Urbane Extravaganza where, between 24 November and 31 December, a host of bloggers will be showcasing a different Urbane publication each day. My thanks to Kelly Lacey at Love Books Group tours for asking me to take part in this great celebration.

I have drawn The Kindness of Strangers bu Julie Newman, so let’s take a look at the book and the extract that I have kindly been invited to publish for you. 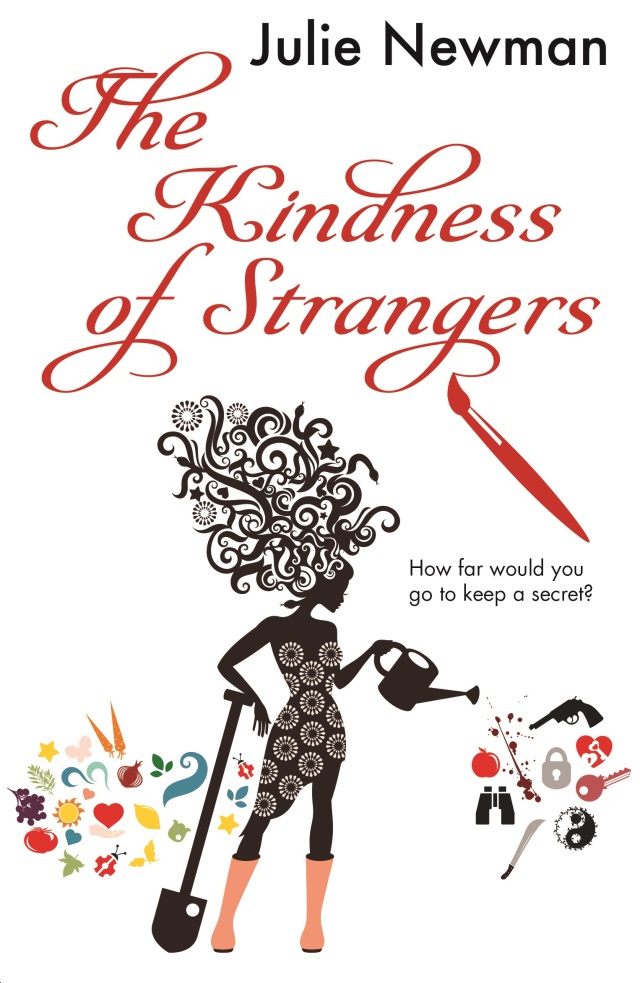 Widow Helen is desperate for a perfect family life, and will do everything she can to get what she wants.

A veteran of the Afghanistan conflict Martin is adrift and seemingly without hope – can he ever win back his estranged family?

Pregnant teenager Charley is striking out on her own to create a new life for her unborn child, but her mother Lizzie has other ideas.

When three seemingly disparate lives connect, the past and the present collide to reveal secrets, lies and how far people are willing to go to hide the truth.

Following the gripping and controversial Beware the Cuckoo, Julie Newman’s thrilling new novel lifts the lid on the dark past that haunts a seemingly happy household.

I just love the cover of this book, don’t you? Here is the extract, as promised, to whet your appetite.

If you have enjoyed this extract from The Kindness of Strangers and would like to read the rest of the book, you can buy a copy here. 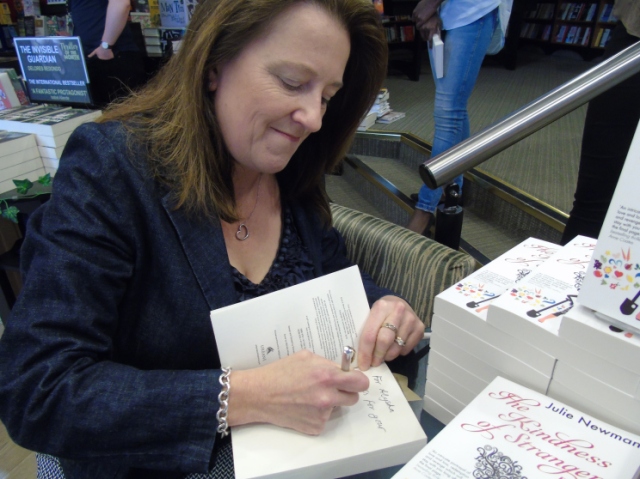 Julie was born in East London but now lives a rural life in North Essex. She is married with two children. Her working life has seen her have a variety of jobs, including running her own publishing company. She is the author of the children’s book Poppy and the Garden Monster.

Julie writes endlessly and when not writing she is reading. Other interests include theatre, music and running. Besides her family, the only thing she loves more than books is Bruce Springsteen…

If you would like to check out the other posts in the Urbane Extravaganza, here are the tour stops: