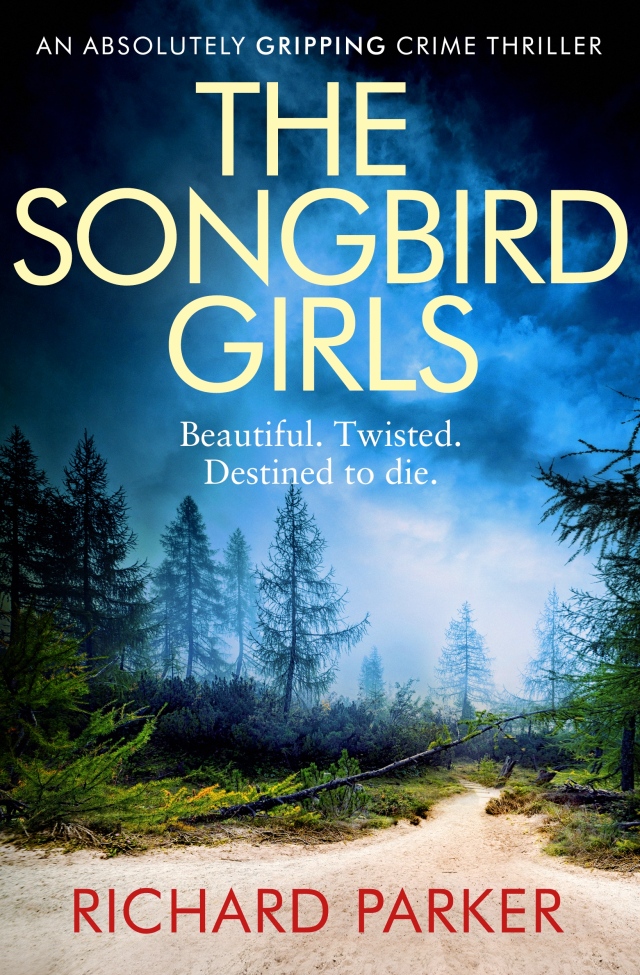 Her eyes were closed. From a distance the blood around her neck might have looked like a necklace, but up close her body told a different tale. She had been murdered. A tiny songbird lay beside her, its neck broken…

Detective Tom Fabian‘s past is catching up with him. It has been years since the most high-profile case of his career – when his evidence put infamous serial killer Christopher Wisher behind bars forever. But when Wisher summons a reluctant Fabian to his prison cell to hand over a diary, he realises that Wisher’s twisted games are far from over.

Shortly after Fabian’s visit, Wisher is found dead in his cell. And a few days later, the police find a woman’s body bearing Wisher’s signature, a dead songbird. But the police never released this detail to the public… so who has Wisher been talking to?

Fabian is desperate to find the killer before another innocent life is taken. But as more bodies turn up, Fabian begins to realise that Wisher may have handed him the clues before he died. Is the twisted serial killer still pulling the strings from beyond the grave…?

Welcome to my final blog tour review of 2018 and I am delighted to be rounding off the blog tour for The Songbird Girls by Richard Parker with this review. My thanks to Noelle Holten at Bookouture for my place on the tour and my copy of the book, which I have reviewed honestly and impartially.

This is my first book by Richard Parker, although it is the second Tom Fabian thriller. Some of my fellow bloggers have alluded to the fact that certain aspects of the storylines from book one flow in to this book, I can honestly say that this book works extremely well as a standalone novel and I did not feel at all disadvantaged by not having read the first one so, go ahead, dive right in.

The book opens with a chilling prologue that you know is not going to lead to anything good then, just as you are on the edge of your nerves, bam, we switch to what seems to be fairly mundane visit by a police officer to a prison inmate he was responsible for putting away and we are left on tenterhooks as to what happened in the first story thread. This is just the first example of how Richard Parker ramps up the tension and then keeps you on the edge of your seat as you race through the pages to find out what is happening. The book is completely gripping and I really could not put it down.

The plotting is very devious. with echoes of the crimes committed by the man Fabian is famous for catching, so that there is suspicion of a copycat murderer and a race to track them down. At the same time aS the police are investigating these crimes, the reader, but not the police, are privy to another storyline where an innocent and unaware victim is being stalked by a predator and things are about to get very close home for Tom Fabian. it is very skilfully done and very compelling for the reader. I honestly wished I could shout in to the book and warn the characters what was coming, a bit like being at the pantomime – ‘he’s behind you!’

I really liked the character of Tom Fabian and his sidekick, Banner, who are both very down to earth and real people dealing with complicated personal issues as well as trying to solve a complex puzzle that has been left for them by a twisted killer. There are a lot of suspicious characters in the book to provide plenty of red herrings. The murders are gruesome in execution but are not described in too gory detail so this is a good thriller for those of a more delicate disposition who don’t like their crimes too bloody but still enjoy a good murder mystery.

The best thing about this book though is the end. OMG! It is brilliant, I did not see it coming and I absolutely loved it and it really made me eager for the next book in the series. Richard has balanced brilliantly here the need for a satisfying conclusion to the mystery to reward the reading time invested in the book (nothing worse than a completely unresolved puzzle in a book that you have spent several hours reading) and also leaving the reader with the hankering for more and this book brilliantly sets up the character and the reader for more puzzles to come. I am not sure I have read anything which has so cleverly contrived an ongoing set up before, Kudos to the author for that!

This book was a very easy, flowing read with plenty of reward for the reader. I would highly recommend it and can’t wait for the next book. In the meantime, I need to go back to book one and catch up on the back story. A great book to end my blog tours for the year on. I want to thank you all for reading and supporting my blog this year and wish you a very Merry Christmas. I look forward to sharing lots more great reads with you in 2019.

The Songbird Girls is out now and you can get a copy here.

To read some comparative reviews by my excellent fellow bloggers, please check out the previous stops on the tour: 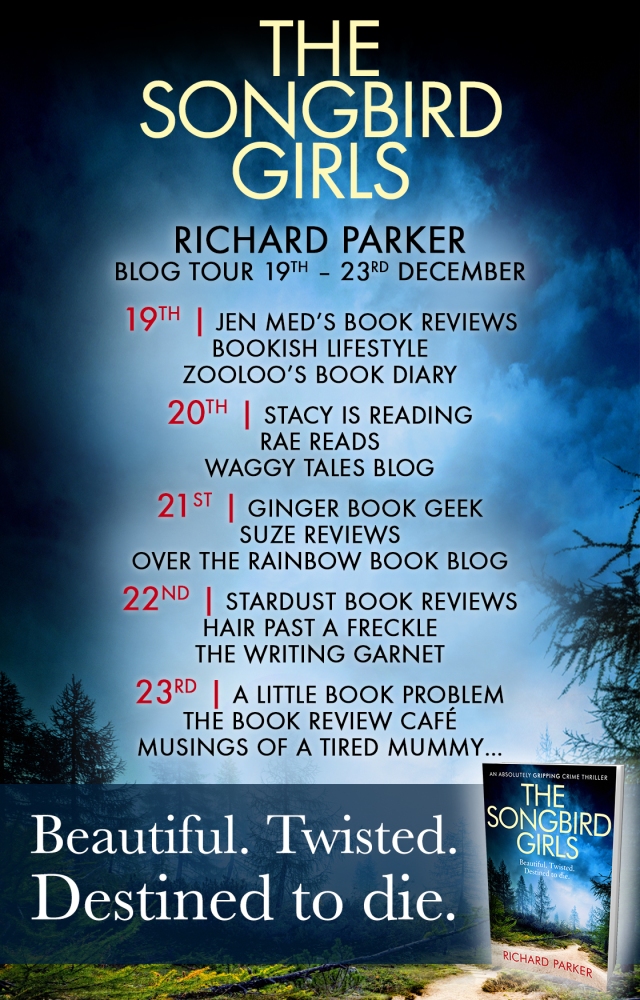 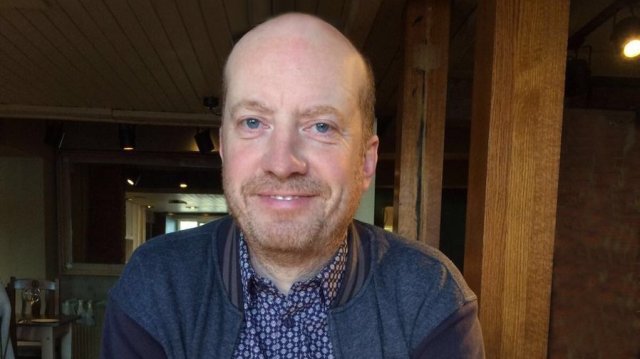