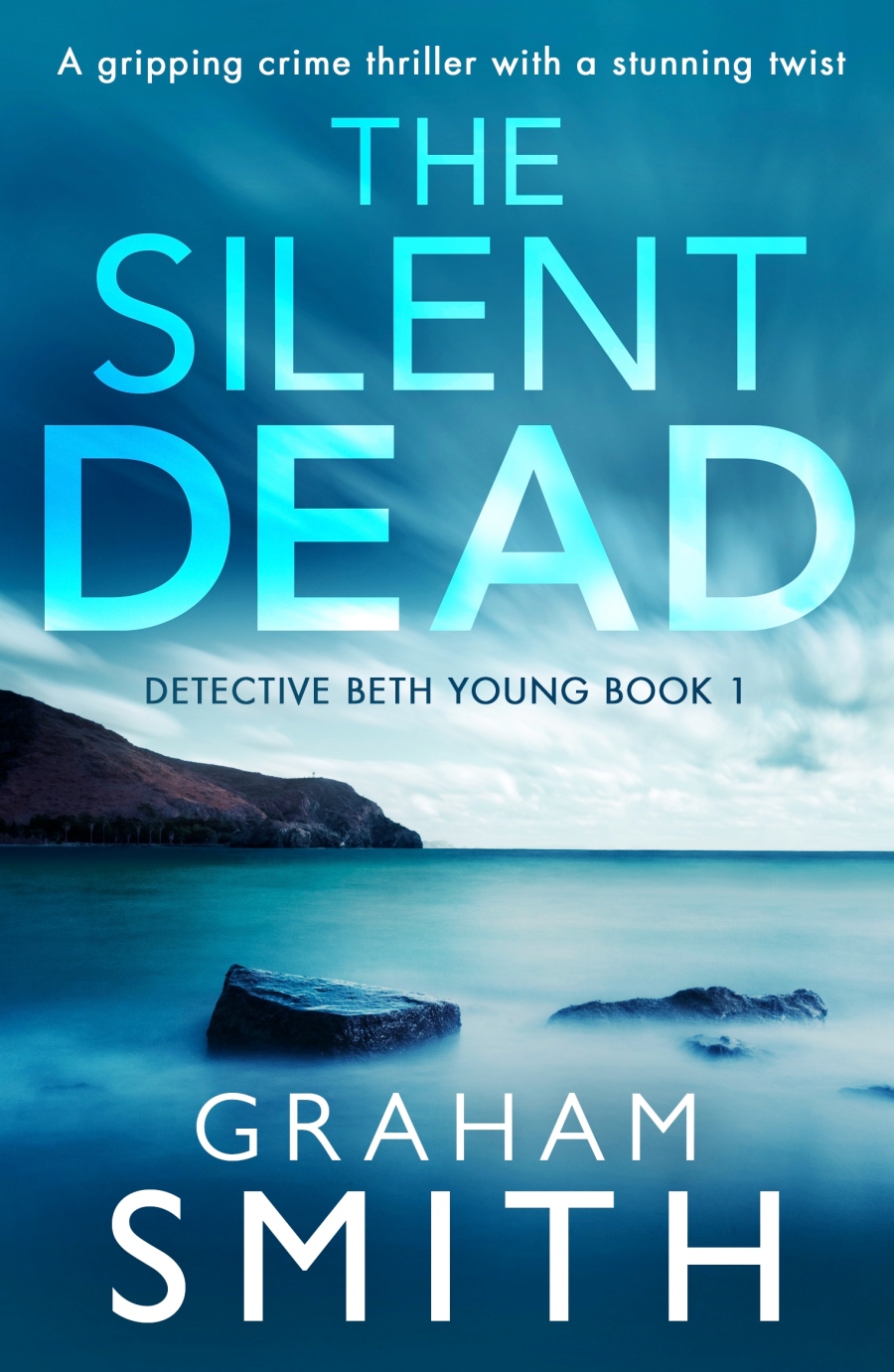 He’d found an angel for his collection. But one angel at a time was never enough…

Detective Beth Young has just joined the Cumbrian major crimes team when a body is found posed in a ritualistic manner – arms spread and graceful wings attached – at a crumbling castle in the hills of the Lake District.

The entire police force are on red alert. But Beth begins to feel she’s the only one who can follow the disturbing clues left by the twisted killer. Because she doesn’t think like everyone else. To Beth, crimes are puzzles she can solve. Even if real life is a little harder.

As more bodies are discovered in derelict stately homes across the Lake District, she knows she’s in a race against time.

But the killer is looking for another victim to add to his collection… Will Beth be able to save her? Or will he get there first?

I am delighted to be on my second blog tour this year for Graham Smith for the first in his new crime series set in the Lake District. The Silent Dead is the first book in a new series which features young, female detective Beth Young. My thanks to Noelle Holten at Bookouture for my place on the tour and my copy of the book, which I have reviewed honestly and impartially.

Can I just say how much I love the cover of this book? Gorgeous colour and very atmospheric imagery. Great job by the Bookouture cover design team.

I really enjoyed my first book by Graham earlier this year (you can find the review of that here.) but this is something very different. The first in a new series, it features brand new DC Beth Young, who is in her first week as a member of the FMIT (Force Major Investigation Team) and she is a fascinating character to be the focus of the book. Extremely bright and ambitious, but unsure of herself and her place in the new team and carrying scars, literal and metaphorical, from an attack in the past, she is a riveting conundrum of a character and I was eager to learn more about her throughout the book and see how her relationship with her colleagues develops. It was a very interesting dynamic, seeing someone so new in her job and relationships with her colleagues, and I very much enjoyed this aspect of the book. The author does a wonderful job of giving us some insight into Beth but leaving tantalising details to be teased out in future books.

Beth is thrown in to the deep end as, no sooner is she in the job, the team is confronted with a murderer carrying out bizarre and ritualistic killings that seem to have no pattern or motive for them to fix on. We are then given certain aspects of the book from in the minds of other characters, including the killer and a potential victim. I have to say that I was quite confused at certain points in the book as to whose perspective we were looking at things from between two unnamed characters. I am sure this was deliberate on the part of the author as a method of deflection and deception as to who was carrying out the murders but I did get a little muddled in parts. There was absolutely no way I had any clue who was doing what and why until right at the end, so it worked well as a book giving us the same perspective as he police have, as they seemed equally as baffled, but it did have me frustrated in parts as I felt we were scrambling around in the dark!

The plot is very twisted in this book, with a very disturbed killer and a lot of violent and graphic imagery which is intimately described. Not a book for a reader looking for a gentle Agatha Christie-type mystery, but if you like your crime gritty and dark, you will enjoy it. The brutality of the murders forms an interesting juxtaposition against the picturesque Cumbrian setting, and the whole book works really well from that perspective.

This book kept me intrigued and on the edge of my seat all the way through. I love the new protagonist in Beth Young and will definitely want to read the next book she appears in. Great work by the author, I highly recommend it.

The Silent Dead is available now by following this link.

Make sure you check out the rest of the tour for this book as detailed on the poster below:

Graham Smith is the bestselling author of four explosive crime thrillers in the Jake Boulder series, Watching the Bodies, The Kindred Killers, Past Echoes and Die Cold. Watching the Bodies spent over two weeks at number one in the Amazon UK chart and Amazon CA charts. Graham is also the author of the popular DI Harry Evans series and has collections of short stories and novellas. His latest novel – The Silent Dead is published by Bookouture and set in Cumbria / the Lake District, featuring DC Beth Young.

He is the proud father of a young son. As a time served joiner he has built bridges, houses, dug drains and slated roofs to make ends meet. Since 2000 he has been manager of a busy hotel and wedding venue near Gretna Green, Scotland.

An avid fan of crime fiction since being given one of Enid Blyton’s Famous Five books at the age of eight, he has also been a regular reviewer for the well-respected review site Crimesquad.com since 2010.

When not working, his time is spent reading, writing and playing games with his son. He enjoys socialising and spending time with friends and family.