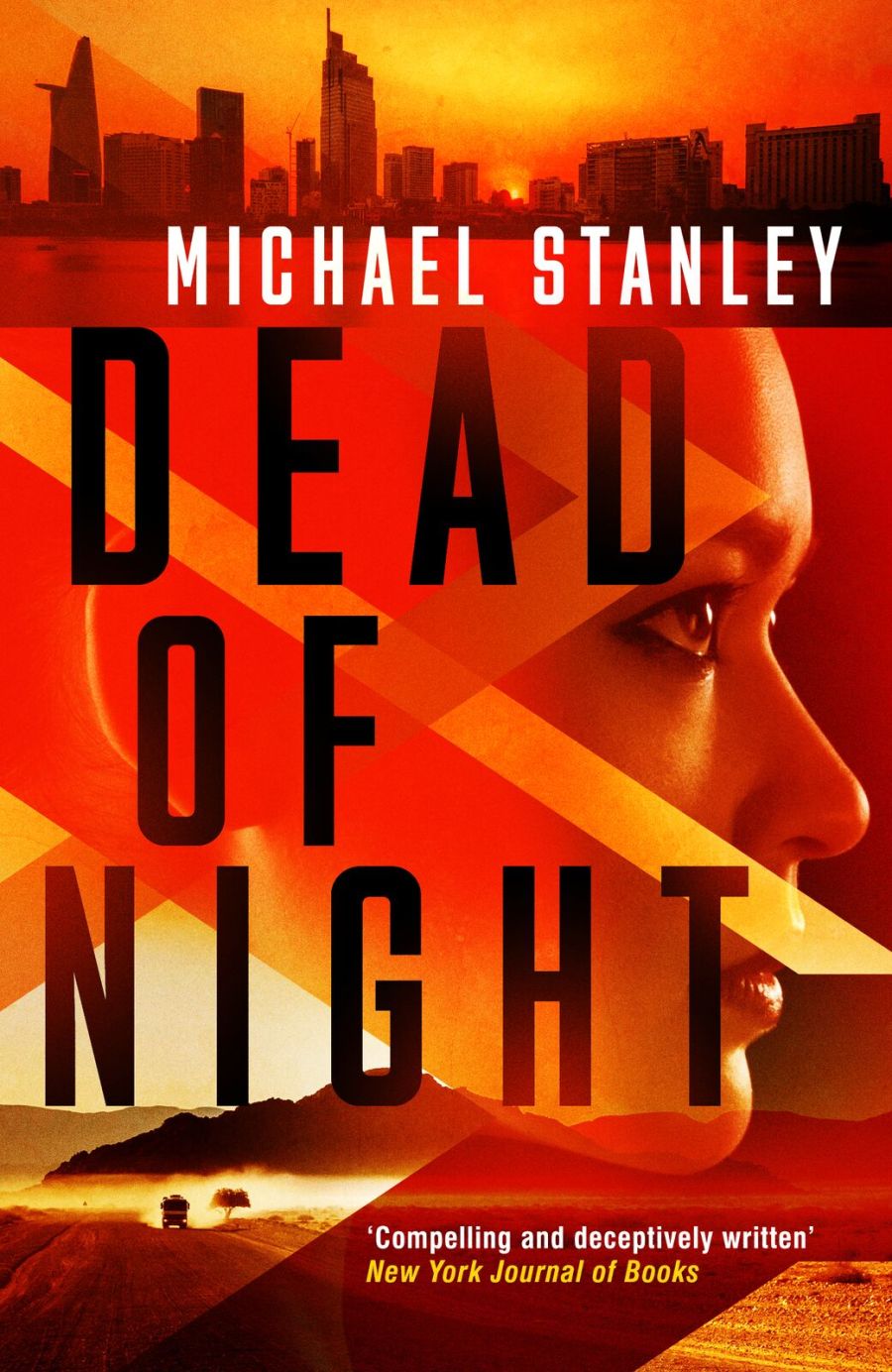 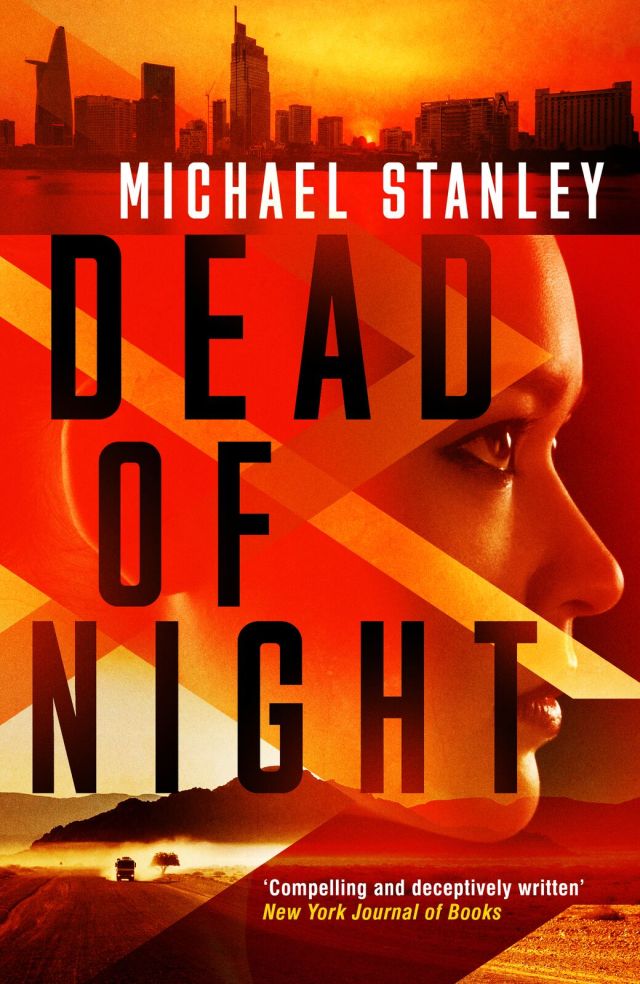 “When freelance journalist, Crystal Nguyen, heads to South Africa, she thinks she’ll be researching an article on rhino-horn smuggling for National Geographic, but within a week she’s been hunting poachers, hunted by their bosses, and then arrested in connection with a murder. And everyone is after a briefcase full of money that she doesn’t want, but can’t get rid of…

Fleeing South Africa, she goes undercover in Vietnam, trying to discover the truth before she’s exposed by the local mafia. Discovering the plot behind the money is only half the battle. Now she must convince the South African authorities to take action before it’s too late, both for the rhinos and for her. She has a powerful story to tell, if she survives long enough to tell it…

Fast-paced, relevant and chilling, Dead of Night is a stunning new thriller from Michael Stanley, author of the award-winning Detective Kubu series, introducing an intriguing new protagonist, while exposing one of the most vicious conflicts on the African continent…”

Delighted to be taking my turn on the blog tour today for Dead of Night by Michael Stanley. My thanks to Anne Cater of Random Things Tours for inviting me on to the tour and to the publisher for my copy of the book which I have reviewed honestly and impartially.

I’ve not read any of the previous books by Michael Stanley so I came in to this cold as to what to expect from plot and writing style. To say I was not disappointed is an understatement, I was completely swept off my feet by the plot, the pacing and the characterisation.

The book’s setting is divided between four locations, Minnesota (briefly), South Africa, Switzerland and Vietnam with the main bulk of the action taking place in South Africa, which made it an easy sell for me from the beginning because it is a country that fascinates me and I am desperate to visit. I really loved that the viewpoint was Crys, an American journalist of Vietnamese descent, who is also on her first trip to South Africa, so we were getting her first impressions of this amazing country.

However, Crys’ first impressions are different to most visitors as she is not a tourist but has travelled to South Africa to investigate the smuggling of rhino horn, ostensibly for an article she is writing for National Geographic magazine, but also so she can investigate the disappearance of a fellow journalist and friend who has gone missing chasing the same story. As a result, she is immediately drawn into a dark and dangerous world where people are prepared to kill chasing the huge amounts of money at stake and she has no idea who to trust.

The authors (they are a collaborative duo) do a great job of establishing Crystal as an interesting and tenacious character from the beginning as she competes in a gruelling biathlon in the opening pages. This carries her character believably through all the challenges she faces chasing down her story, and they are multitude! This book hurls the reader in to the heart of action the minute Crystal touches down in South Africa and does not let up for a minute until the conclusion some 300 pages later by which point we are left breathless and with adrenaline pumping. I tore through this in an afternoon whilst on holiday, refusing to put it down until forced to go out for dinner, at which point I was complaining that I only had 30 pages left to read and had to get back to see how it ended. Anything that can keep me hooked in preference for food and cocktails has to be good!

The settings in the book are portrayed very vividly, it is easy to picture them, and I was drawn completely into the story, feeling all the doubts, anger, fear, mistrust and other emotions that Crys was going through as she doggedly pushes ahead with her investigation in the face of a great deal of hardship and discouragement. I especially enjoyed the parts set out in the African bush, despite the fact she is not quite having the normal safari experience!

The smuggling aspect is fascinating and terrifying at the same time. It is a really important issue to address and bring to attention. I am not sure how much of what is portrayed is realistic but it has definitely made me want to investigate the facts surrounding the poaching of rhinos for their horn more and see how much of this is based on fact as the trade described in the book is truly horrifying and there does not seem to be an easy solution. It is rare and laudable for a thriller to raise these kind of questions in the plot and focus on them as important to the world, rather than just as a story device, and I think it is extremely well done. The message manages to come across loud and clear without detracting from the plot at all.

I had no idea who was involved in the smuggling and who was not, right up until the very end which is always very satisfying in a thriller and I don’t think I caught my breath properly the whole time I was reading it. It is the best thriller that I have read in a long while and I was sorry when it was finished. I have discovered an exciting, new (to me at least) thriller writer and I can’t wait to read more.

Dead of Night is out now and you can buy a copy here.

This book is taking a huge tour throughout July and August so there are plenty of reviews by fabulous bloggers to choose from. Check out the rest of the dates below: 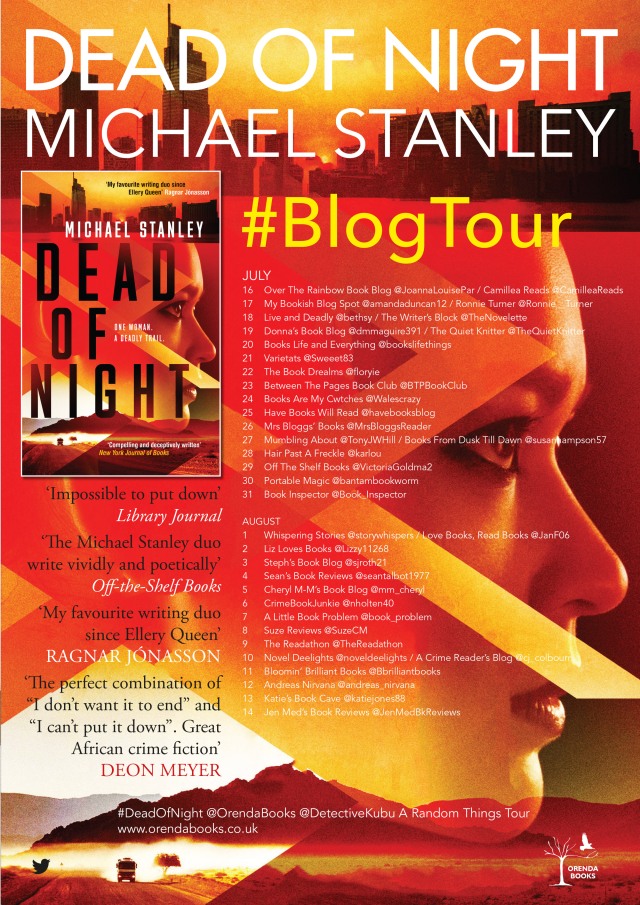 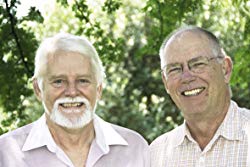 Michael Stanley is the writing team of Michael Sears and Stanley Trollip. Both were born in South Africa and have worked in academia and business. On a flying trip to Botswana, they watched a pack of hyenas hunt, kill, and devour a wildebeest, eating both flesh and bones. That gave them the premise for their first mystery, A Carrion Death, which introduced Detective ‘Kubu’ Bengu of the Botswana Criminal Investigation Department. It was a finalist for five awards, including the CWA Debut Dagger. The series has been critically acclaimed, and their third book, Death of the Mantis, won the Barry Award and was a finalist for an Edgar award. Deadly Harvest was a finalist for an International Thriller Writers’ award. Dead of Night is their first stand-alone thriller. 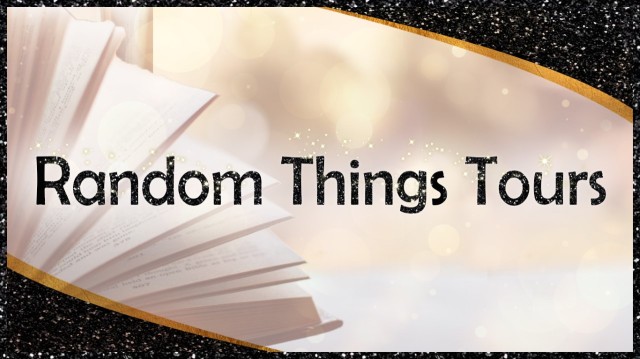